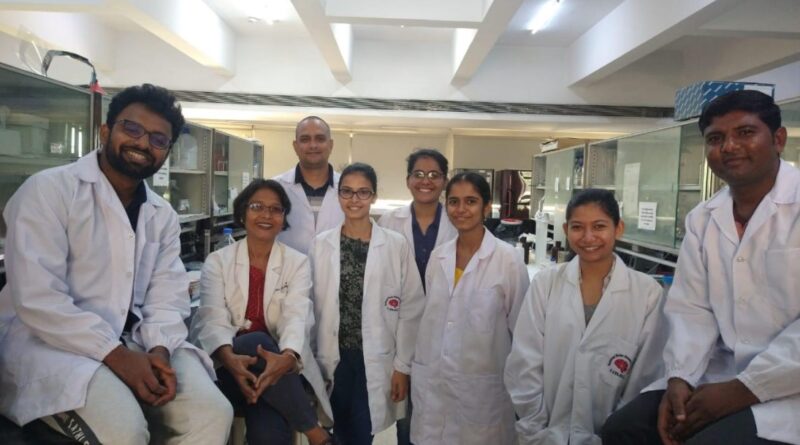 New Delhi, (India Science Wire):  A study by a team of researchers at the Government of India’s Department of Biotechnology’s Manesar-based National Brain Research Centre (NBRC) has helped gain new insights into molecular mechanisms involved in the proliferation of cancer cells, which may aid in the treatment of cancers based on the body clock.

The human biological clock is composed of several molecular mechanisms which are synchronous with the day-night cycle or circadian rhythm. Disruption in the cycle can lead to chronic metabolic disorders.

The processes that promote cancerous growth can hijack the metabolic balance to fuel the rapidly proliferating cancer cells. The dysregulated metabolic balance in cancer cells results in the increased generation of a substance called lactate.  Further, cancer cells produce large quantities of a protein called IL-1β that promotes the growth of tumors. Till now, it was not clear how cancer cells sustain the high rate of production of lactate and IL-1β in conjunction with the cellular circadian rhythm.

The researchers at NBRC have now unraveled the mystery. They have found that cancer cells modify the molecular components of cellular circadian rhythm to create a new regulatory network that produces more lactate and IL-1β. The network has been named as Lactate-Inflammation-Clock (LIC).

In their first set of experiments, the research team used chemicals to activate/inhibit lactate and IL-1β in glioma cells, a type of tumor that occurs in the brain and spinal cord.

They found that, when activated, lactate and IL-1β induce the expression of important circadian proteins called Clock and Bmal1. Further molecular experiments revealed that Clock/Bmal1 transcriptionally activates the expression of LDH-A (Lactate producing enzyme) and IL-1β thus confirming the existence of the LIC regulatory network.

The team found that LIC controls the key pathways of glioma progression such as cell cycle, DNA damage and repair of cytoskeletal architecture and modification of chromatin, which is a complex of DNA and proteins that forms chromosomes within the nucleus of cells.

In further studies, the researchers found that similar LIC regulatory networks were present in stomach and cervical cancer cells as well and that disruption of these networks can interfere with their tumor-promoting signals too.

Speaking to India Science Wire, leader of the team, Ellora Sen, said, “We noted significant correlation of LIC circuit with patient survival and anti-cancer drug sensitivity. Patients with stomach, cervical or brain cancers survived longer when they had lower levels of Clock, Bmal1, LDHA and IL1-β protein. We found that clinically approved EGFR inhibitors such as gefitinib and erlotinib can be utilized for disrupting the LIC regulatory loop in cancer cells”.

She and her team are now working in collaboration with IIT-Mumbai to develop the mathematical model for the LIC regulatory circuit. “The model, when fitted to the patient molecular profile of LIC components, could serve as a framework for a new approach to cancer treatment based on the body clock. It may be called cancer chronotherapy”.

The study team included Pruthvi Gowda, Kirti Lathoria, Shalini Sharma, Shruti Patrick and Sonia B. Umdor. The study has been accepted for publication in American Society for Microbiology journal `Molecular and Cellular Biology’.

I Hate My Husband

I Hate My Husband 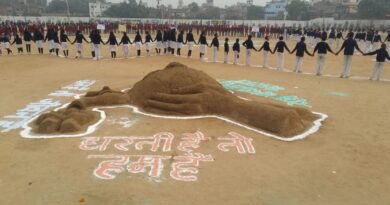 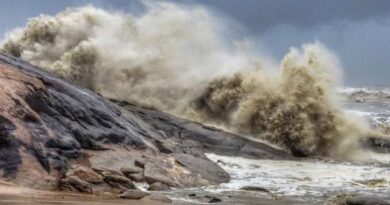