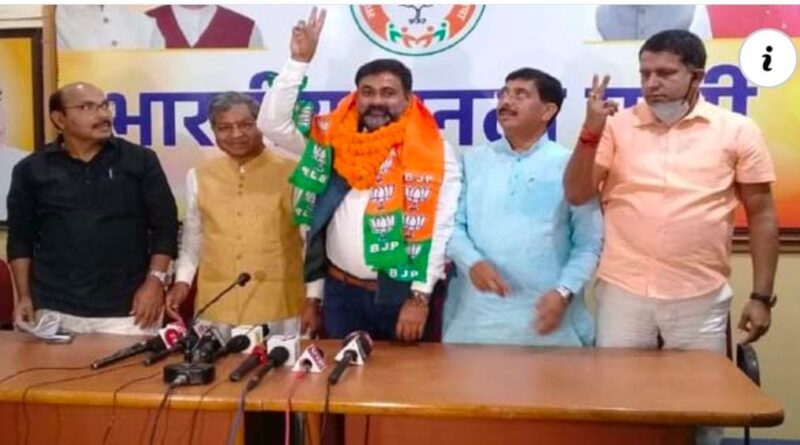 Ranchi , Rajkumar: All Jharkhand Students Union-Party (AJSU-P) leader from Deoghar, Ganga Narayan Singh formally joined BJP on Monday further strengthening the speculation that he will be BJP’s candidate in Madhupur, which will go to bypoll on April 17. In 2019 assembly polls, Singh fought from AJSU-P ticket and came third with about 45,000 votes. BJP Raj Paliwar remained second while JMM’s Haji Hussain Ansari clinched the seat which falls in Deoghar district.

BJP’s leader of legislative party, Babulal Marandi, MLAs Narayan Das (Deoghar), Randhir Kumar Singh (Sarath) among other senior party office bearers were present during the joining ceremony. Bypoll in Madhupur is being held after the seat fell vacant following the demise of Ansari in October last year. He was a minister of minority welfare department in Hemant Soren government.

After his joining, Singh said, “I hail from a village but today feel proud to be part of BJP, whose sole focus is to usher in development in villages, work for poor, marginalised and down trodden. As a party worker now, I will be committed to these principles.” Marandi hailed the joining. “Ganga’s entry will strengthen the party in the entire Santhal Pargana,” he said.

BJP and AJSU-P are allies in Jharkhand but had fought separately in 2019 assembly polls damaging each other. Singh’s joining to BJP from AJSU-P is part of understanding between the two parties to stay united, said BJP sources. Although AJSU-P had earlier staked claim on Madhupur but later pulled out after BJP accommodated it by giving one seat (Baghmundi) to contest in the Bengal assembly elections.

“Ganga Narayan Singh was the popular choice of many top leadership in state BJP. With his joining into the party fold, it’s only a matter of time that his candidature is announced soon,” said a BJP source.

JMM-Congress-RJD coalition on the other hand will field Hafizul Ansari, son of Haji Hussain Ansari as their candidate. Ansari will fight on JMM ticket and is expected to file his nomination on March 25, said JMM insiders. 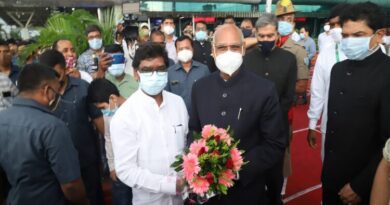 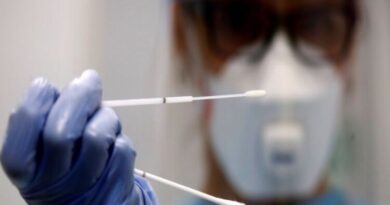 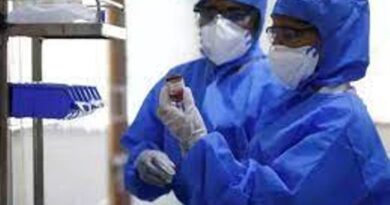