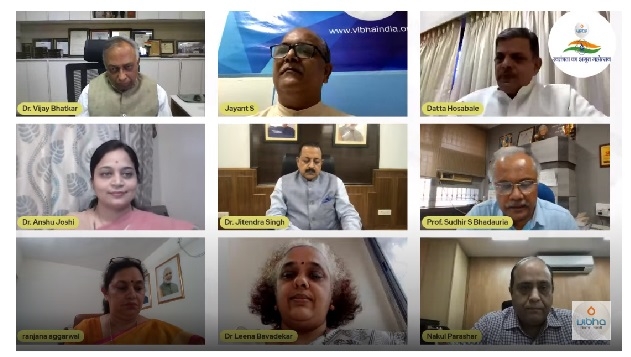 New Delhi, August 12: A mega two-day All India Seminar with the theme of `Role of Science Communicators during the Indian Independence Movement’ is to be organised to mark the 75th anniversary of India’s Independence.

The conference is being organised by the Department of Science and Technology’s Vigyan Prasar in association with science NGO Vijnana Bharati (VIBHA) and the Council of Scientific and Industrial Research’s National Institute of Science Communication and Policy Research (CSIR-NIScPR).

The conference will be held in New Delhi on October 20 and 21. It will be attended by science communicators from Government and non-government organisations, besides members of the media.

Announcing the conference, National Organising Secretary of VIBHA, Dr. Jayant Sahasrabudhe noted that there is a general perception in the country that India’s freedom struggle was mainly political and economic with some social aspects associated with it, even as there was a freedom movement going on in the arena of science too and scientists played an important role in it. “Even people working in the field have very little information about this”, said Sahasrabudhe.

He recalled how Dr. Jagadish Chandra Bose opposed the injustice being meted out by the British colonial rulers to Indian scientists. Several of them were working in various scientific institutions.  Like any other scientists, they also came out with research papers. But, they were all published in journals in England and the knowledge developed in India was used for the advancement of science in England and not India. Dr. Bose opposed this and when he started doing research after teaching for 10 years, he set up a laboratory of his own and conducted studies without receiving any funding from the British.

‘The reality is that sacrifices and contributions made by many such scientists provided Indian science and technology a basis in 1947, on which we could build our current-day S&T prowess further’,  added Sahasrabudhe.

Vice-Chancellor of the Bhopal-based Makhanlal Chaturvedi National University of Journalism and Communication, Prof K.G.Suresh, who was the chief guest at the programme organised on Thursday to announce the conference, welcomed the initiative and said it was essential that the common man knew that all section of society had participated in the freedom movement and not just a few individuals.

He urged that all forms of communication including comic books and animation be employed to take the stories about the Indian scientists who had contributed during the independence movement to youngsters in an interesting manner. “Indian youth need to have scientists as icons more than film stars and other such celebrities”, Suresh said.

The conference is part of a year-long celebration being organised by Vigyan Prasar, VIBHA, and CSIR-NIScPR to celebrate the 75th anniversary of Indian independence as `Swatantrata ka Amrit Mahotsav’.  National Convenor of the celebrations and Director, CSIR-NIScPR, Dr Ranjana Aggarwal, presented the details of the year-long programme. 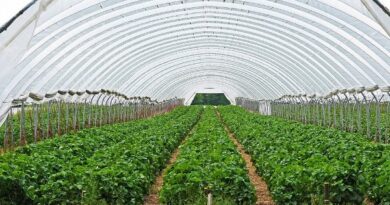 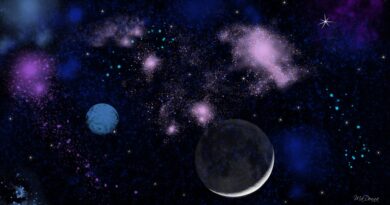 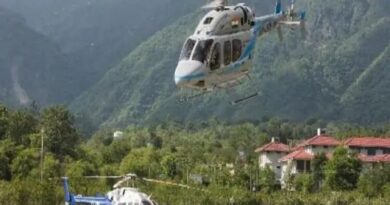