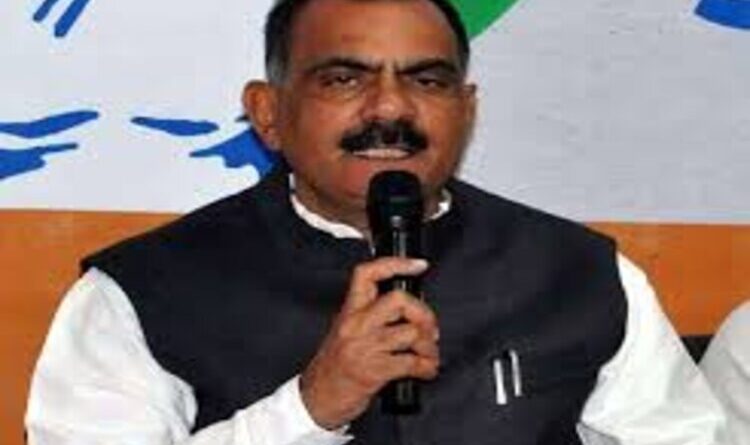 Ranchi: Ruling Congress on Wednesday demanded government to unlock public parks and amusement, and coaching centres to help all those dependent on livelihood on these sectors. Party spokesperson Alok Dubey said, “It is time for them to get reopened so that all those dependent on earning livelihood through these can get relief. The party is now of the view that remaining sectors too should now be opened.” Another party spokesperson Lal Kishorenath Shahdeo said that even though covid-19 is not fully over but with every sector allowed to reopen, there was no further point in closing down parks, amusement centres and coaching centres.

“Restaurant and bars are already opened so are the banquet halls where marriages and other ceremonies are taking places. Similarly, we demand government to allow parks and entertainment avenues to also resume with proper dos and don’ts in place. As far as coaching centres are concerned, thousands are virtually out of jobs today because of their closure since March last year. When schools have allowed to resume coaching centres too can equally function with prescribed standard operating procedures,” he said.

Sources in the state disaster management department said that government will soon take an appropriate call in this regard. “CM is likely to hold meeting with all stakeholders in second week of January to take further call on the unlock,” said an official. 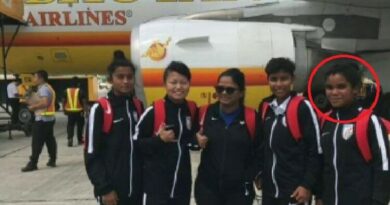 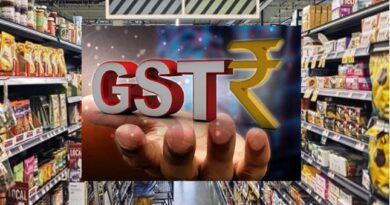 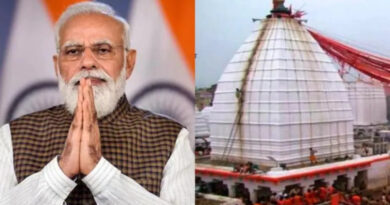