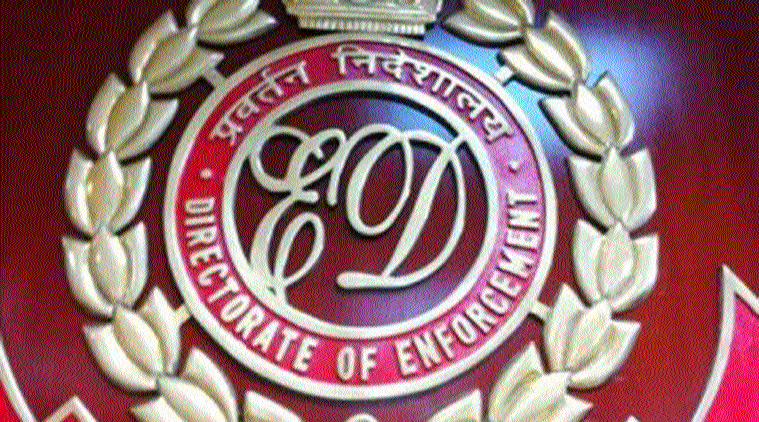 Rajkumar : RANCHI : Directorate of Enforcement (ED) has attached properties worth Rs. 66 Lakh under Prevention of Money Laundering Act, 2002 (PMLA) in a cyber fraud case against Pradip Kumar Mandal and others in Jamtara District, Jharkhand. The attached assets include three immovable residential properties situated at Mirga village of Narayanpur P.S., Jamtara District, Jharkhand, Four vehicles as well as balances in the bank account of the accused persons.
ED initiated investigations under PMLA on the basis of Charge Sheet, dated 22.07.2016 filed by Narayanpur Police Station of Jamtara District in Jharkhand under sections 414/419/420/467/468/471 of Indian Penal Code, 1860 and Section 66 (B)/ 66(C)/ 66(D) of Information Technology Act, 2002, against Pradip Kumar Mandal and others alleging therein illegal withdrawal/transfer of money from others’ ATMs/bank accounts in guise of bank manager/bank official. Sections 414/419/420/467/471 of IPC being scheduled offences under PMLA, investigation under PMLA was initiated by Ranchi Zonal Office, which revealed that the accused persons in connivance with other persons had acquired funds in their bank accounts including in the bank accounts of their fathers by cheating the bank customers/ other individuals and thereby they invested the same in the construction of houses, balances in their bank accounts and purchasing of vehicles.
Searches were earlier conducted by the ED in the instant case at the residential houses of the accused persons at Mirga Village of Jamtara District in Jharkhand in September, 2018 whereupon various suspected bank accounts were frozen under the provisions of PMLA. In the case, the ED has already filed Prosecution Complaint on 27.05.2019 before the Hon’ble Court of Special Judge, CBI-cum-Special Judge under PMLA at Ranchi against five accused persons for commission of offence under section 3, punishable under section 4 of the PMLA. The Ld. Trial Court has also framed charges against all the accused persons in the case wherein the trial is underway. 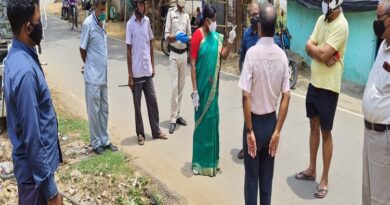 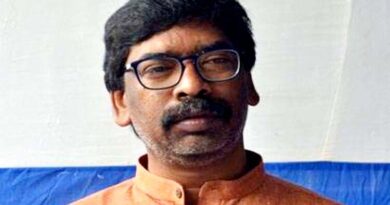 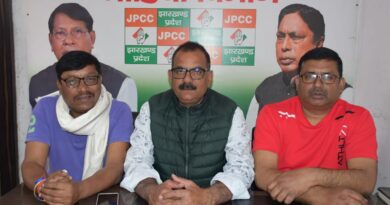