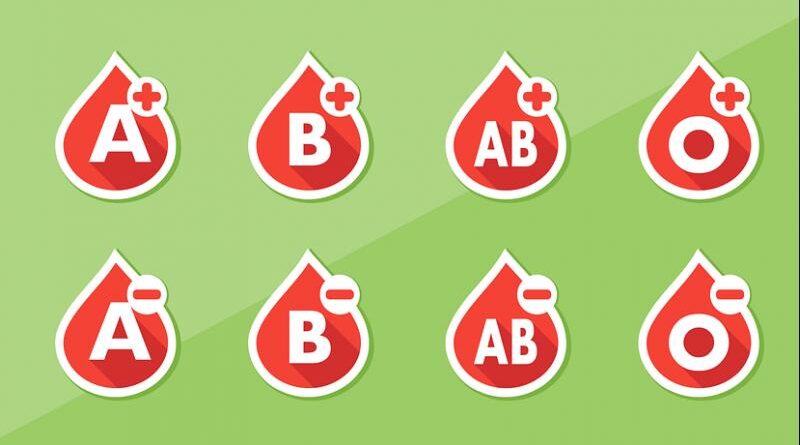 Ranchi, Rajkumar  : Going extra mile to express his solidarity with those organizing blood donation camps to cater the need of patients during corona pandemic and scorching summer, deputy commissioner, Chhabi Ranjan on Monday donated his blood in a two-day blood donation camp organized in the collectorate campus in Kutchery.

“Blood donation is like donating a new lease of life, Single drop of blood can save the life of someone,” DC Ranjan said after he donated one unit of blood from his body in the afternoon.

After blood donation, he also gave a call to city residents to come forward for the novel cause saying there is no adverse impact of blood donation.

“Ranchite should come forward for blood donation. Blood donation does not cause any weakness,” DC Ranjan said.

Sadar Hospital and Jharkhand Aids Control Society (JACS) have organized the camp jointly. All covid-19 appropriate behavior is being adopted in this camp. Apart from DC, several officials and a magistrate donated blood in the camp. Executive magistrate Manmohan Prasad was the first to donate blood in the camp.

Atul Gera, founder of Life Savers, a voluntary group which organises blood donation camps for a daycare centre associated with a Ranchi hospital , said as many as 46 units of blood could be collected in the camp and the experience remained good finding administrative officials in a proactive role. 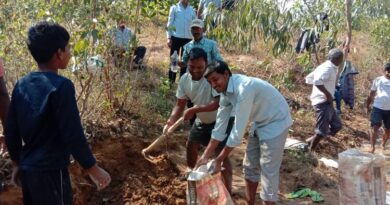 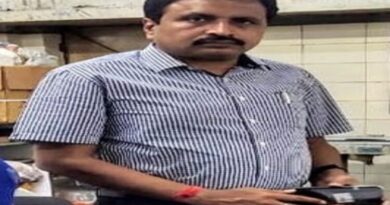