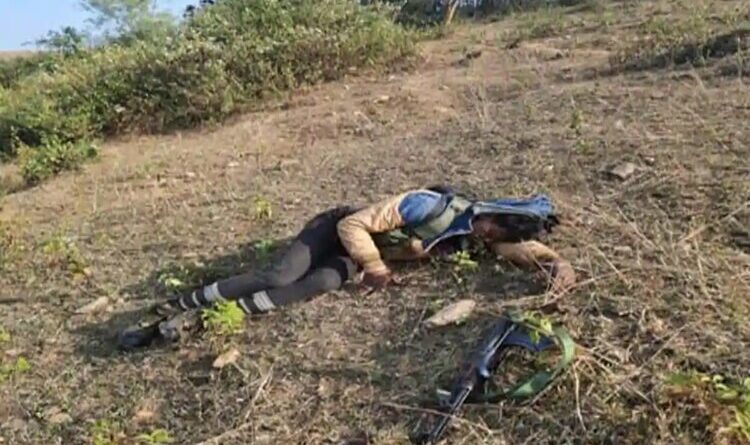 Ranchi/RAJ KUMAR: Carrying cash award of Rs 15 lakh on his head, senior PLFI leader Jeedan Guriya, shot dead in an encounter with security personnel engaged in anti-naxal operations at Koyongsar hills, about 40km from district headquarters under Murhu police station area of Khunti district. The place is about 60km from Jharkhand capital. It was getting around 9.30am on Monday when the encounter took place when security personnel comprising state police and jawan of 94 battalion of CRPF getting a tip off regarding the movement of extremists turned up in the forest and PLFI squad led by Guriya sensing trouble opened fire to stop progress of security personnel towards them. “Guriya, who was wanted in over 80 cases of murder and waging war against state, died in the counter while his squad members managed to escape. Close to the body of Guriya, who was identified after recovery of his dead, an AK-47 with several rounds of ammunition was recovered. Apart from this walkie talkie, battery, three magazines besides several items of daily use was also recovered from the place of encounter,” a police official said.

Superintendent of police (SP) of the district, Ashutosh Shekhar, confirmed the death saying ‘encounter was brief. It lasted for hardly 20 minutes. Around 250 to 300 rounds must have been fired from both sides in the encounter. There were at least 10 members in the squad, who escaped taking advantage of dense forest and hilly terrain. Four to five jawans sustained minor injury in the encounter.’ Asked Shekhar, who will take the award money, he said: “It will be distributed between state police and CRPF.”

Asked how big was the loss for PLFI, SP Shekhar, said: “It was a big loss as Guriya was active for the last 12 to 13 years in the organization and must have committed 80 to 100 crimes.” A police official said second in command of CRPF 94 battalion, P.R.Mishra, who has won several awards for his gallant including Shaurya Chakra, played a vital role in the operation. “The distance between extremists and CRPF was hardly 50 feet. Mishra’s bullet neutralized the extremist when the latter opened burst fire,” the official said. Autopsy of the body is yet to be completed. Guriya’w wife is Khunti Zila Parishad president. Khunti is the parliamentary constituency of union tribal affairs minister Arjun Munda and birth place of tribal icon Birsa Munda. 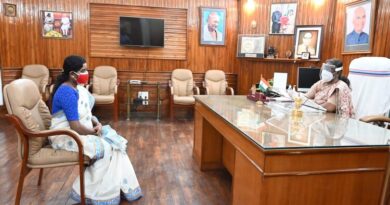 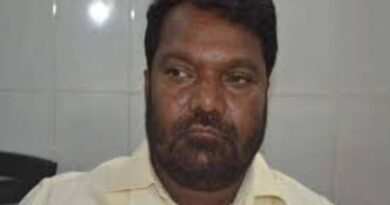 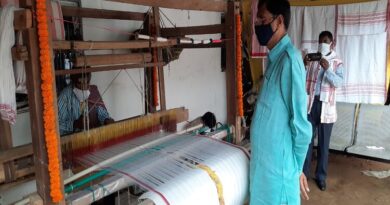