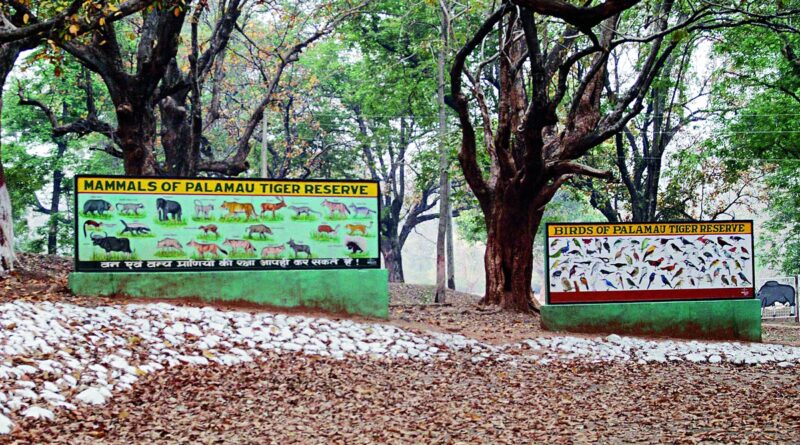 Ranchi, Aug.31: Security of wild animals in reserve forest came under scanner after five deer including a fawn died after a good train passing through a 2km stretch in Palamau Tiger Reserve (PTR), about 180 from Jharkhand capital, ran over it.

The incident took place last night while it came to the notice of forest officials in the morning. The place is close to Kechki railway station under Barwadih police station of Latehar district, a locality resident informed.

Divisional forest officer M.P.Singh confirmed the incident saying a proper investigation has been started in the matter.

“It is suspected that the incident took place when a bunch of deer was crossing the track at night when a speeding goods train ran over it killing five among them,” Singh said.

Those who regularly visit the forest said deer are not expected to be found at the place where the incident took place. 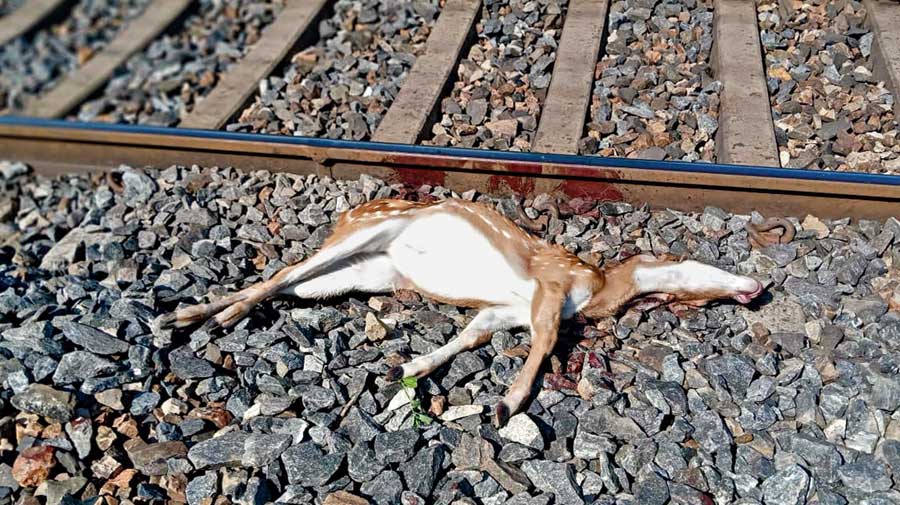 “Inside forest deer stays at Chhipadohar area and thus it needs proper investigation how deer reached near track,” a regular forest visitor said.

On which DFO Singh said: “The way deer were killed suggests that the number of deer has increased in the forest and some of them might be shifting from the Chhipadohar forest area to Kechki forest area within the PTR. The place of accident is on the corner of River Koyal and River Oranga, two famous rivers of the area.”

Asked about the preventive measures to stop repetition of such incidents in future, DFO Singh said: “Railway has been asked to reduce the speed of its goods train from 60km per hour to 20km per hour in the forest area.” 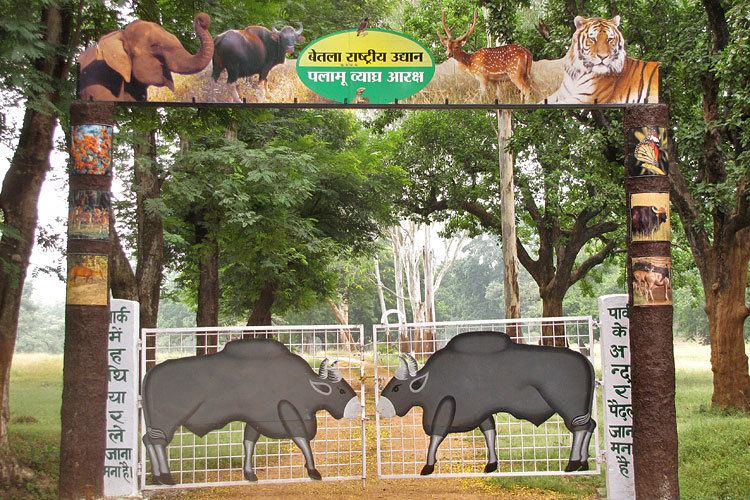 The PTR is one of the nine original tiger reserves of India and the only one in this state. It forms part of Betla National Park and Palamau Wildlife Sanctuary. The tiger reserve has a total area of 1,129.93 square kilometres (436 sq mi) with a core area of 414.93 km2 and a buffer area of 650 km2. The tiger population is extremely scarce and counting them has become particularly difficult due to Naxalite activities that have increased since 1990. As of 2012, the count, using DNA to prevent over-counting, is one male and five female tigers.

As of 1989, 65 elephants were believed to reside in the reserve. Apart from tigers and elephants, leopards, gaurs, sambars, deers and wild dogs live in the reserve. Though the Koel River runs through the reserve, the animals depend on man-made holes for water, making them easily accessible to humans. Over 140 species of birds including peafowl have been sighted in the reserve. 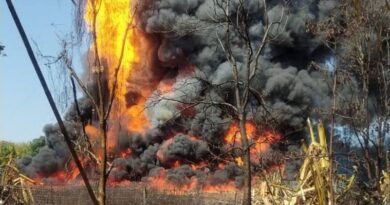 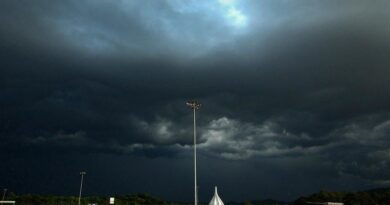