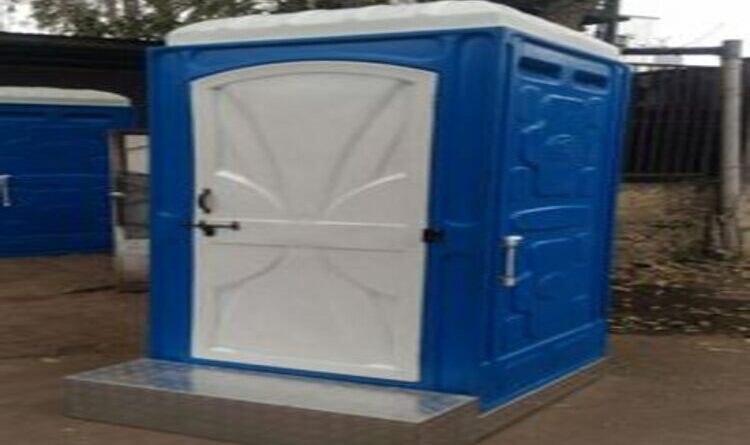 Ranchi/RAJ KUMAR: Ranchi Municipal Corporation has planned to construct four aerobic bio toilets at four prominent locations in the city. The four locations included Line Tank Road, Karam Toli Talab, Morabadi near Medical Chowk and PHED Chowk. Approximate value of the work is Rs 4.16 crore and time likely to get the construction work completed is 455 days. A tender floated in the local vernacular daily suggests so. Bidders have been asked to respond by December 29 to ensure that the bid can be opened on December 30 for finalization of work order.

Executive engineer of RMC, Ramesh Kumar Singh, confirmed the development saying bio toilets convert human waste and fecal matter into non-toxic neutral water and traces of carbon dioxide within a purposefully built patented bio digester tank by the action of multi strain aerobic bacterial culture. The water thus generated is disinfected before it leaves the bio-digester tank and reaches the environment. Over 100 modular toilets have already been constructed in the city besides community toilets at more than 10 prominent places in the city including Birsa Bus Stand, Argora Chowk, DC office, Morabadi, Doranda, Mausi Bari, Railway station and Upper Bazar. Cost of these toilets is low and thus asked why such a high cost toilet is being constructed.

When asked, a RMC official said: “Construction cost is only 2 crore while the remaining amount will be used for maintenance. Bio toilet is useful as maintenance cost is low in comparison to a modular toilet and it is also environment friendly.” Councilor of ward 26, Arun Kumar Jha, welcomed the move saying ‘this is a good initiative’ but at the same time he said people in the city need to extend co-operation to civic bodies in maintenance of toilets.

“People at many places do not use water after using a urinal and thus cause problems in maintenance. So at the time RMC is taking a step ahead towards providing bio toilets to people, people should also ensure proper use of the toilets already existing in the city,” Jha said while welcoming the plan of constructing bio toilets. On which, a resident of Kishoreganj, Sanjay Kumar, said. “Many modular toilets in the city do not have a proper supply of water and thus problems of cleanliness often arise. Many modular toilets remain dirty and its use is not hygienic. RMC apart from providing infrastructure should also think about its maintenance.” 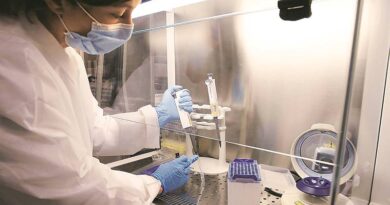 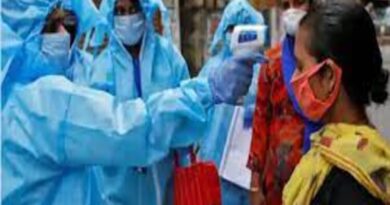 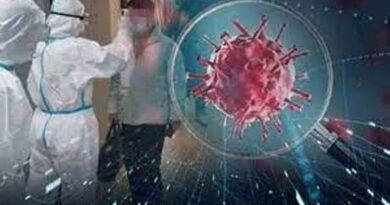