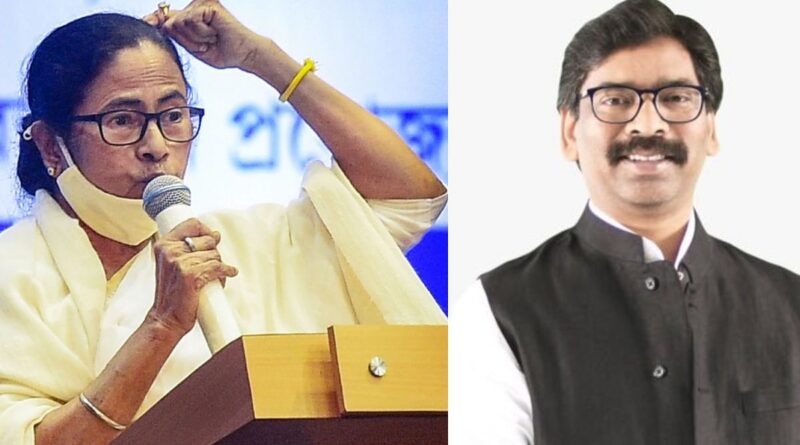 Raj Kumar – Ranchi: Chief minister Hemant Soren has expressed concern and demanded for a high level inquiry into the alleged attack over Bengal CM Mamata Banerjee in Nandigram on Wednesday. Mamata is currently in hospital after sustaining multiple injuries yesterday after a freak incident post filing her nomination from this seat. Mamata alleged that a group of people slammed the door of an SUV causing her grievous hurts.

On Thursday, concerned over the incident, Hemant tweeted, “Concerned & disturbed to know about the foot injury & hospitalisation of @MamataOfficial. Didi during her election campaign in Nandigram. A high level investigation should be conducted to identify those behind this incident & punished. I wish her a speedy and healthy recovery.”

Hemant is also the working president of Jharkhand Mukti Morcha (JMM), which is leading a coalition government with Congress and RJD in the state. Even though, JMM was still to make an official announcement of its decision not to contest Bengal polls and support TMC, it has given enough hints to of its stand by not filing any nominations for the first phase of polls on March 27 where voting will take place for 30 seats. Of them, seven are ST seats falling along Jharkhand borders, which JMM was eyeing to contest. 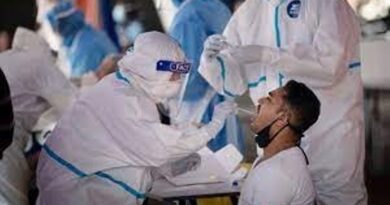 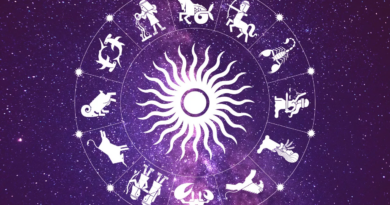