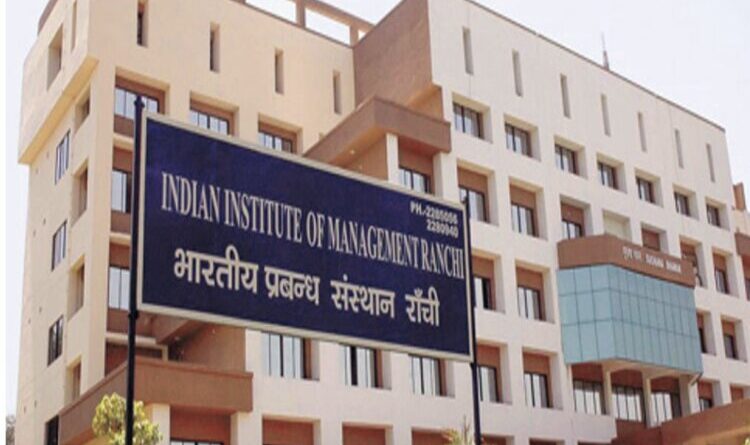 Ranchi/RAJ KUMAR: IIM Ranchi and Vikas Bharti, Vishunpur have come together to help develop tribes in Jharkhand. Both the organizations today signed a MoU for the purpose and inaugurated Birsa Munda Centre for Tribal Affairs (BMCTA) at Suchana Bhawan. The centre will conduct research and training in the area of tribal development, entrepreneurship and planning, which can contribute to the tribal culture and context at state as well as the national level.

Governor Droupadi Murmu inaugurated the centre virtually and graced the occasion as the Chief Guest.

She appreciated IIM Ranchi for BMCTA and keeping the values of India in mind while guiding students. “It is our responsibility to take tribal values and make people aware of the cultural heritage of tribes. Students can learn more about the tribal community through this center. The government would be able to provide more development to them via this initiative. I hope that IIM Ranchi will ready students for entrepreneurship development in the state of Jharkhand. Thus, the tribal communities’ development will be preserved, and these initiatives can avoid the extinction of tribes. It will also help in preserving tribal culture and heritage. We must appreciate the tribal community and work for their welfare,” she said.

IIM director Shailendra Singh on the occasion underlined its importance.

“Tribal are considered backward. This center’s vision is to become one of the first centers where people can seek knowledge on tribal issues, income generation, entrepreneurship programs, and how it can be inculcated in tribal youths. We should give development opportunity to tribal people to integrate them with society, supporting Atmanirbhar Bharat’s concept,” Singh said.

Chairman of Board of Governor of IIM, Praveen Shankar Pandya underlined its importance saying it will help understand the surroundings. “To bring IIM Ranchi into the top 10 from the top 20, we need to be aware of our surroundings. IIM Ranchi has been continuously taking challenges for the betterment of society. There is a need to focus on benefits given to the tribals by the government, and BMCTA can be the bridge to help and support them,” Pandya said. The Guests of Honour of the event were Ramesh Pandey (Vice-Chancellor – Ranchi University), Padmashree Ashok Bhagat -Eminent Social Worker and Founder Secretary of Vikas Bharti (Bishunpur), Namita Pandya – Vice President of Friends of Tribal Society for Mumbai Chapter and In-charge ofGramin Ladies Wing of West Zone and Rekha Jain – President of Friends of Tribal Society for Ranchi Chapter. Vice chancellor Ramesh Pandey mentioned that Jharkhand is the launch pad for all programs of tribal development. According to him, the MoU will pave the way for tribal growth and integrated development of tribals and the nation together.

Rekha Jain appreciated IIM Ranchi to sign the MOU of Ekal Abhiyaan, which focuses on total integrated village primary education development. Mrs. Namita Pandya – Vice President of Friends of Tribal Society For Mumbai Chapter, also highlighted that tribals are being taken care of and developed for the last 30 years through Ekal Abhiyaan. She also remembered Birsa Munda for his dedication towards tribal people and society in general. Ashok Bhagat said: “Vikas Bharti has aimed for India’s total development via Research and Technology. He said that sustainable development can be achieved with the help of students, and tribal people are ready for the same. Jobs will be provided in rural areas with the help of the government. 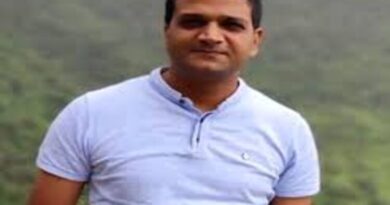 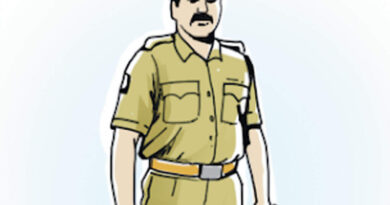 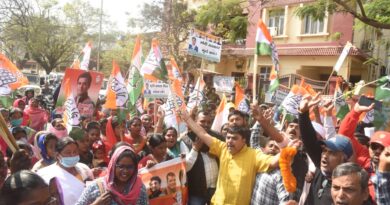