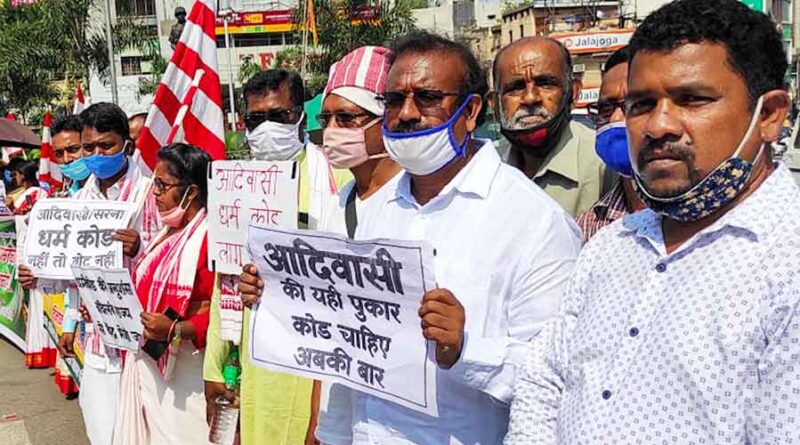 Ranchi: Peeved over non-commitment over granting of a separate religion code to adivasis ahead of the 2021 national census, different tribal bodies on Wednesday jointly announced of further upping ante against the central government from next month if their long pending demands aren’t met by December 31.

Announcing it on Wednesday, Adivasi Senghal Abhiyan’s national president Salkhan Murmu said that joint campaigns will be rolled out along with other tribal bodies to press over their long pending demands. Detailing on their plan of action, he said, “After a consultative meetings with other tribal bodies, we have decided to wait till December 31 to hear from the union government over Sarna code. If it continues to ignore it, then we plan to launch another round of nationwide rail and chakka jam on January 31.”

Before that, different tribal groups have decided to hold demonstrations and marches in favour of their demands in five adivasi dominated states namely Jharkhand, Bengal, Bihar, and Odisha, he said. “Between December 20 to 31, 200 sarna dharam raths (chariots) will be rolled out across these states to mobilize public towards their cause,” he said, adding that between December 13 to 18 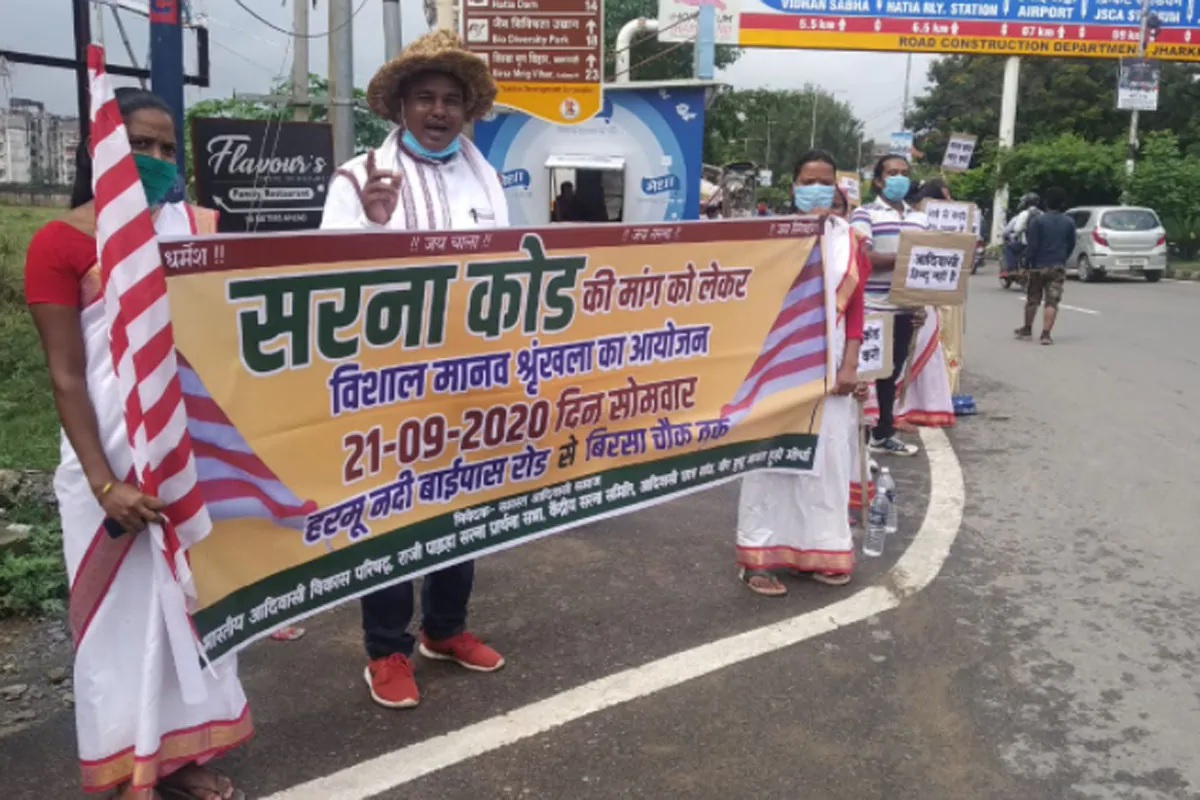 For tribals, a separate Sarna code in the census will be key to distinct identity, they say stating that without it they are being classified as Hindus, Muslim or Christians in the census. Hemant too stressed that tribals or followers of sarna, who are nature worshippers deserves a separate place in the census to retain their identity and existence nationally. In September, Churches in the state too threw their weight behind this demand by writing to chief minister in favour of this code. 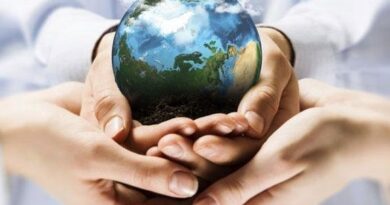 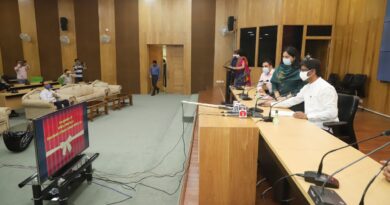 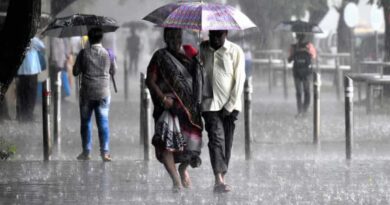