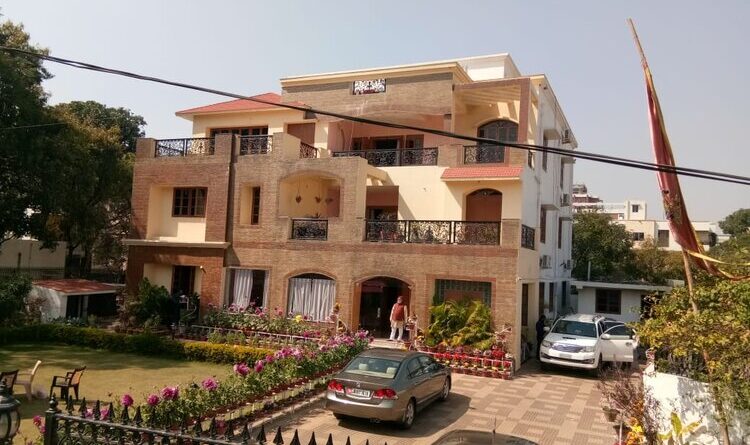 Ranchi/Rajkumar: A sleuth of income tax (IT) department conducted raids at the residence of two noted contractors of the city, Pancham Singh and Parma Singh. Pancham Singh runs Vijeta Construction, which has constructed a new building of Sadar Hospital in the Jharkhand capital. Parma Singh is brother of Pancham Singh. He is a senior BJP leader and a builder, who also held the position of chairman of Ranchi Regional Development Authority (RRDA). The raid started at 8.30am on Tuesday and expected to continue today. During the raid family members have asked not to go out.

An official of the IT department said as many as 50 members are in the raiding team. The team comprises officials from Jharkhand and Bihar circle. “As many as 12 locations are under the scanner of the IT team. Main target is residence and office at Morabadi in the heart of the Jharkhand capital. Help of police personnel has also been taken to restrict unauthorized entry or exit during raids,” the official added. So far there is no information of recovery of any incriminating documents or hidden property. Unconfirmed sources said: “The raid was conducted following information of siphoning of revenue from state exchequer.” 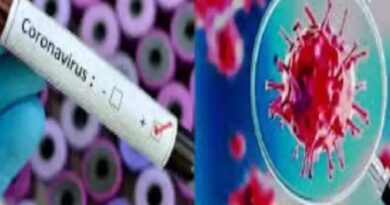 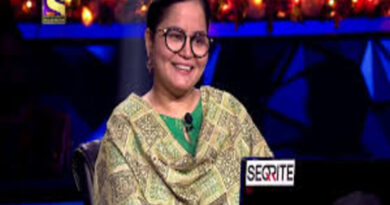 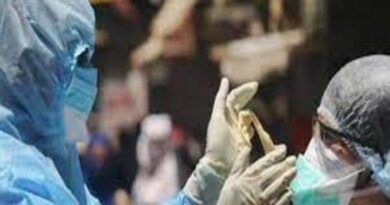