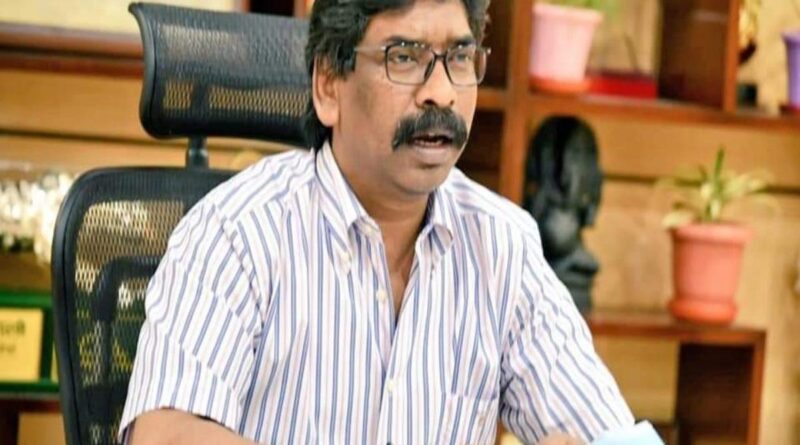 Since the day of taking charge as the Chief Minister for the state of Jharkhand Soren has been committed to promoting the sports sector in Jharkhand. Taking the initial step towards realising this vision, 39 Players from across the state have been appointed with the Department of Home, Jail & Disaster Management, Government of Jharkhand. Earlier during an event, the Chief Minister handed over the appointment letters to 27 players of Jharkhand while remaining 12 will be handed over the same on Tuesday.

Apart from the above, a cash award will also be given to the players who excelled in their games and brought glory and honour for the nation as well as Jharkhand. Deepika Kumari, who won the gold medal at the Archery world cup and represented India at the TOKYO Olympics 2020 will be awarded a cash prize of Rs 50 Lakhs.

Archer Komolika Bari and Ankita Bhagat, who won medals at the Archery world cup will be given a cash prize of Rs 20 lakhs each.

Honouring the coach of the Archery team, the Chief Minister has announced a cash reward of Rs 12 lakhs to archery coach Purnima Mahato. Also, Hockey players Salima Tete and Nikki Pradhan, who are a part of the Indian Hockey team at the Tokyo Olympics 2020, will be rewarded with a cash prize of Rs 5 lakhs each. Ajeya Raj, who participated in Boccia championship 2019 organised in Dubai, will be awarded a cash prize of Rs 3 lakhs by the state government.

“The government is committed to the welfare of our sportspersons and promotion of sports at the highest levels,” said Pooja Singhal, Secretary Tourism, Sports, Culture & Youth affairs, Government of Jharkhand 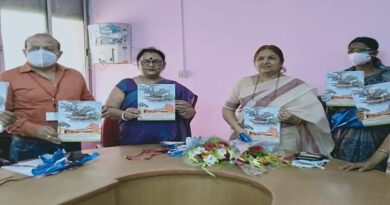 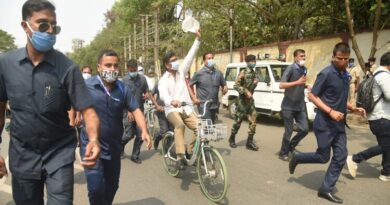 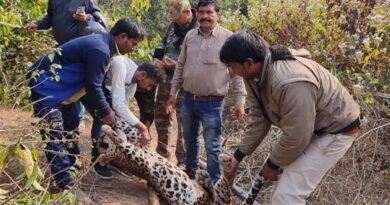