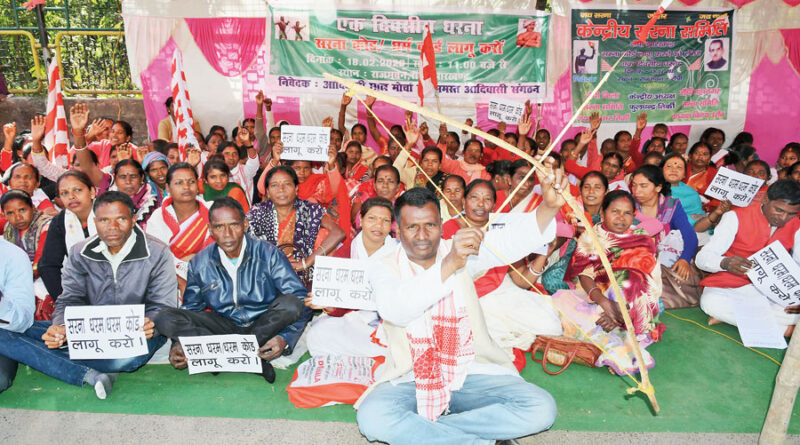 Ranchi, Sept.9: Proposal for Sarna Code in 2021 census form likely to be passed in forthcoming assembly session scheduled from September 18.

An insider of Congress party hinted this to Morning India saying though nothing has been discussed on the matter on party level so far however tribal legislators of the party may raise the issue.

“Jaroor,” Tirkey said when asked whether it is he who will take initiative to get the proposal passed.

JMM spokesperson Supriyo Bhattacharya said it would be too early to comment on the issue.

“Whether the proposal (for Sarna Code) will be passed in the house or not will be discussed in the business advisory committee schedule on September 16. Before that it will be too early to comment in the matter,” Bhattacharya said.

Congress spokesperson Alok Dubey parried reply in the matter saying ‘business of assembly is decided by party legislator.’ “I do not think any serious business will be taken in the house during this session as it is being organized just to complete the formality of organizing a session at least once in six month during,” Dubey said. 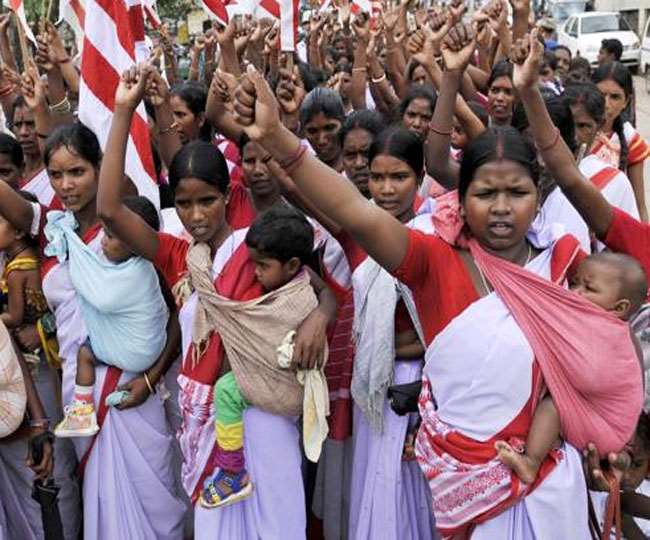 Once the proposal is passed from the assembly it will be sent to the union government for action. This will be the second attempt for Sarna Code in census form. Earlier, in 2016 when the proposal was sent to the government it was not accepted. Registrar general of India had disapproved the proposal saying it was not practical as once it is accepted similar demand will start coming from different parts of the country. He had made it clear that religions mentioned in the census form do not get any special privilege. He, however, had assured to send the proposal before the technical advisory committee before the 2021 census.

Sarna is a religion based on the concept of nature worship. It is followed by tribals in several Indian states including Jharkhand. Tribals in Jharkhand have long been demanding a separate Sarna religious code in the Census as they feel that it will help save their identity.

According to them due to lack of separate religious code in census form their identity depends on the mindset and prejudices of the person involved in census work. Some put them in Christianity column while some put them in Hindu column.

It is believed that in the 2011 Census, 42 lakh people from Jharkhand and about six crore people from across the country had mentioned their religion as Sarna, which was then included in other sections. 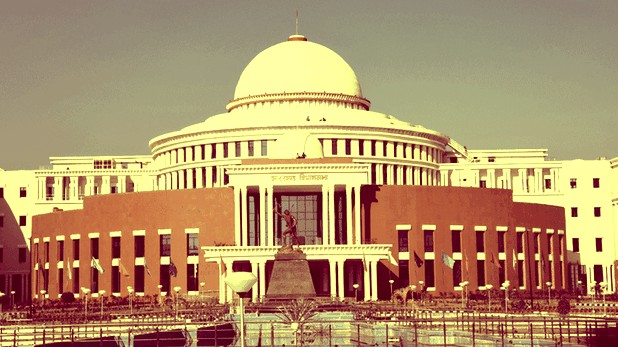 Gond and Bheel tribes, which comprise one crore population-each have not been included in Sarna religious code as these tribes consider themselves as a separate religion.

Under the Census 2001, there were six options under the religion column — Hindu, Muslim, Christian, Buddhist, Jain, and Sikh — which were given 1-6 code numbers. People from other religious groups were asked to mention their religions but not to highlight the code numbers. Likewise, in the 2011 Census, the same procedure was followed.

Tribals say that in the 1951 Census, the ninth column for religion was “tribe”, which was later removed. Due to its removal, the tribal population embraced different religions, causing major loss to the community. 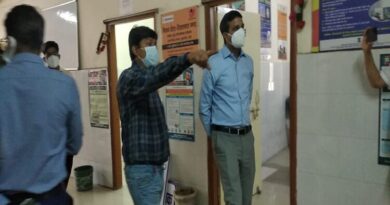 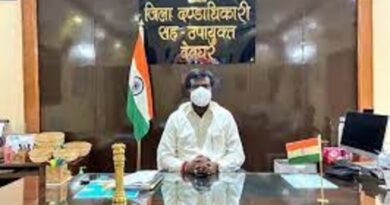