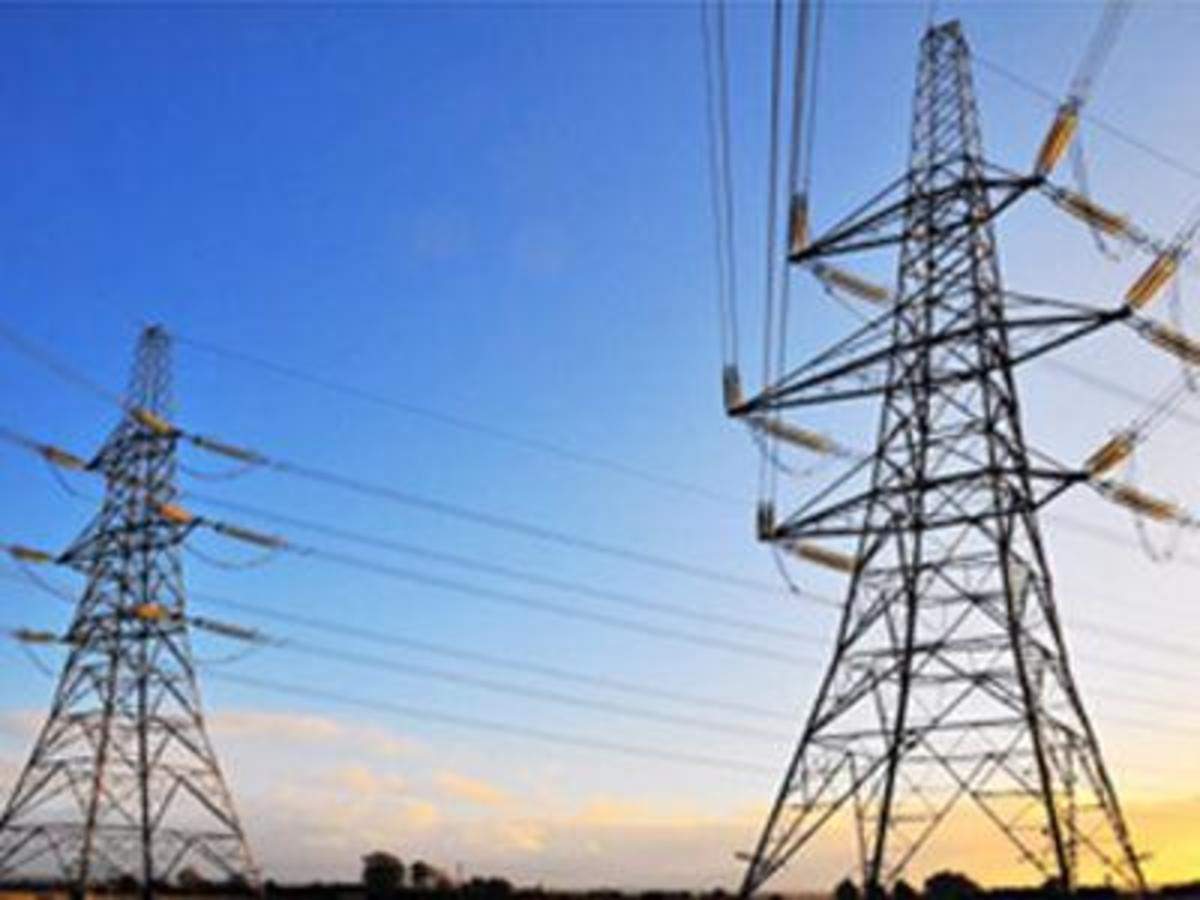 “GAIL will set up two plants each having capacity of handling 150 tons of waste. In the first phase, it will come up with one plant within two years time and gradually will double its capacity by putting another unit,” said Choubey.

A press release issued from state IPRD department further informed that RMC will provide an eight acre land in its dumping yard in Jhiri on city outskirts to GAIL to set up the plant. Each plant will have the capacity to generate five tones of compressed bio-gas per day by processing about 150 tones of organic waste daily. 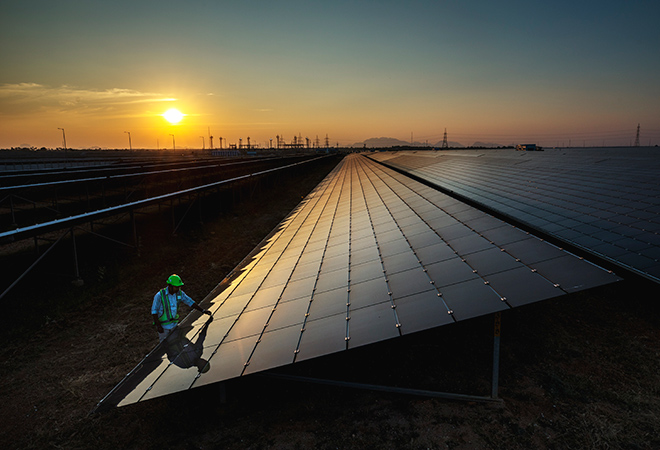 “The investment of about Rs 28.16 crore for setting up of one plant will be borne by the PSU. Initially, GAIL will come up with the first plant within two years time and start production using waste dumps. The entire operation and maintenance of the plant will be done by GAIL. In lieu of their investments, they will sell bio fuel to raise their investments but will give 10 percent of the profits to RMC,” read the statement, adding that the life span of one plant is estimated to be about 15 years.

The gas generated will be sold through fuel points set up in the city. RMC will save about Rs 81 crore annually through this tie-up, said officials. 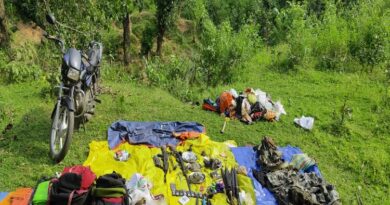 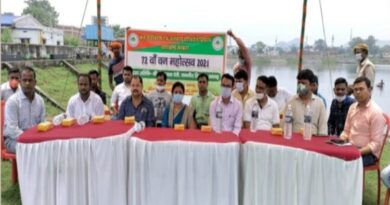 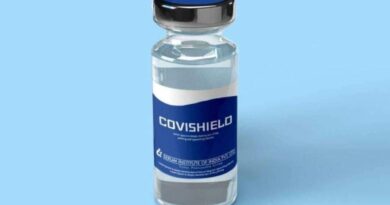