Soren said, “We are planning clubs in 30,000 villages and each club will be given Rs 25,000 to pursue sports.” He reiterated that sports and tourism are his priority areas and that they have special provisions in this year’s budget to develop the two sectors.

Soren also announced astroturfs for budding players at school levels. “To begin with, 15 schools in Ranchi, Gumla, Simdega and Khunti will get astroturfs soon,” he said, adding that sports department is also actively working on plans to set up centre of excellence in hockey in Ranchi.

Simdega is witnessing construction of a stadium on about six acre land. Soren said that it is coming up with an investment of Rs 18.5 crore and will be world-class in all means. “Besides an Astroturf stadium, it will have volleyball and basketball courts and hostels,” he said.

The sub-junior women teams from 22 states are taking part in the tournament which will continue till March 18. Simdega will also host junior national women’s championship from April 3-12. 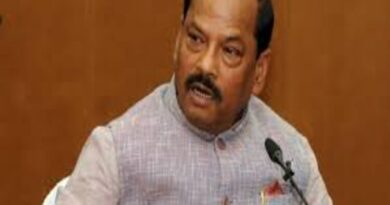 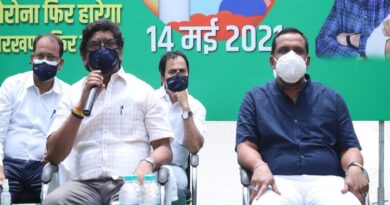 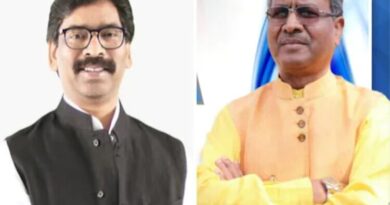