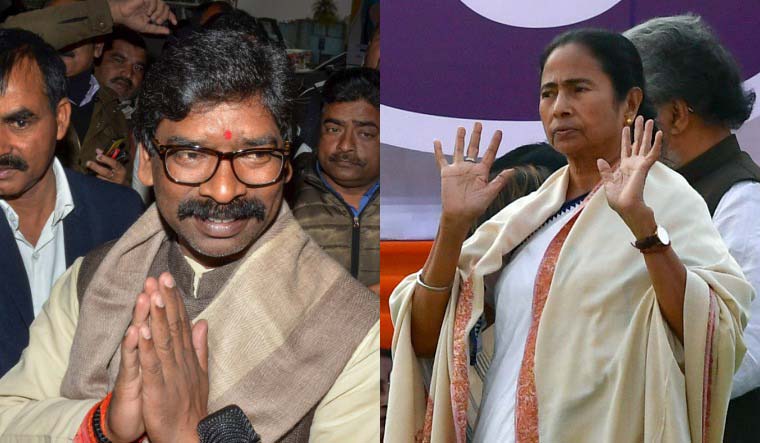 Speaking with reporters briefly in the afternoon, Soren said, “Yes, JMM will be supporting Mamata Banerjee in elections. Few days back, Didi called me seeking our support. We discussed it in party forum and party supremo Shibu Soren approved it to stop communal forces in Bengal.”

In 2016, JMM contested on 22 assembly seats in West Bengal. This time it was eyeing about 30 seats, mostly falling in Junglemahal region that will go to polls in first two phases of the eight-phased elections. But Soren said that it was important for everyone to join hands to stop communal forces. “The way current political situation is there in the country, we have to stop the communal forces. JMM doesn’t want to be directly or indirectly in any way help in expansion of communal elements in the country,” he said.

Soren didn’t give any specific answers when asked if he would be campaigning for Mamata but said he was in regularly touch with her. Party insiders said that CM will canvas for Mamata, dates for which are being worked out. 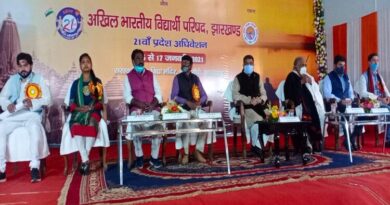 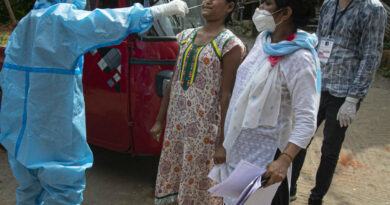 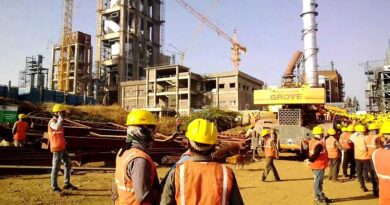