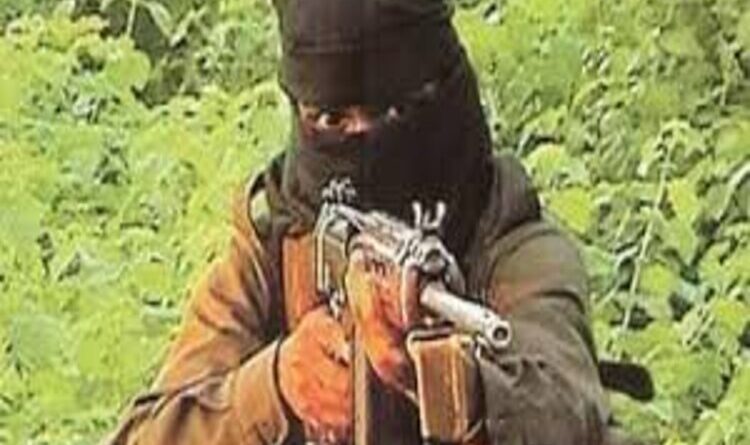 Ranchi/RAJ KUMAR: A resident of Khunti, Jeevan Kandulna, who joined left wing extremism to take revenge of his sister’s rape and murder in 2009, today officially laid down his arms before deputy commissioner Chhabi Ranjan and senior superintendent of police S.K.Jha after being frustrated with indifferent attitude of his organization towards health emergency of his family members.

He, who rose to the position of Zonal Commander, during his 12 years association with CPI (Maoists), left the organization on February 10 with a rifle and 10 rounds of ammunitions and since then he was in contact with his family members, police mediator besides others to take a final decision into the matter. Kandulna, who was carrying a cash award of Rs 10 lakh on his, helped police recover four rifles, 210 rounds of ammunition, two grenades, five IEDs besides other items from different parts of the state before he surrendered.

After he, who had rushed to Khunti in 2009 from Jalandhar leaving his job after getting information about his sister’s rape and murder by four village youths and joined left wing extremism, surrendered, district administration offered him a cheque of Rs 2 lakh under surrender policy of the government. Apart from this, he will also be given plot, vocational training besides other given under surrender policy of the state government.

He, whose name appears in as many as 72 cases registered in different parts of the state, will also be given an opportunity to stay in open jail at Hazaribag with family to ensure that he should return to the mainstream of the society soon. Asked what compelled him to leave the organization, Kandulna said, when he was active in Porahat Zone, his mother Birsinia Kandulna, was suffering from cancer, the organisation did not extend any financial help for treatment and finally his mother died in 2019. He said when his uncle Mansid Kandulna became ill, the organisation again did not extend any support. “Two incidents of showing indifferent attitude towards the medical emergency of my family members by organizations shook me from inside and my respect for the organisation was gone,” Kandulna said. 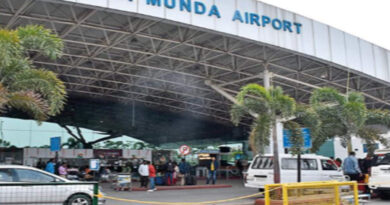 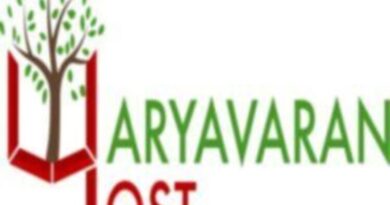 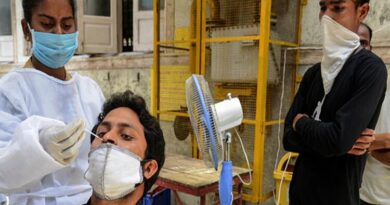