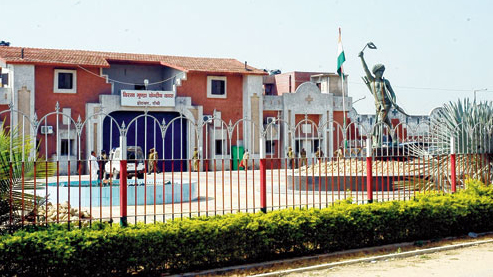 Ranchi, Aug.17: Ocimum tenuiflorum (synonym Ocimum sanctum), commonly known as holy basil or Tulsi, will be used in Birsa Munda Central Jail in Jharkhand capital to boost the immunity of prisoners against Covid-19

It came to fore after the jail authority on Monday started planting the samplins of the medicinal plant with the help of prisoners. As many as 2000 saplings were planted and the same number of the plant is likely to be planted in days to come.

“In April this year, AYUSH ministry had suggested to provide Karha (brew) using tulsi and sonth (dry ginger) or adrak (ginger). When the plan was being chalked out to provide the same it was realized that getting tulsi leaf in huge quantities will be a problem and thus the decision to plant tulsi it in the jail premises was taken” he said.

“Idea is to give one sampling to each prisoner to plant and use the plant to boost their immunity. There are as many as 3666 prisoner in jail at present but we could get only 2000 saplings from 10 nursery of Ormanjhi. Soon around 2000 more plants will be arranged,” Akhtar saidAsked from where the fund was provided for the project he said fund is not a matter. 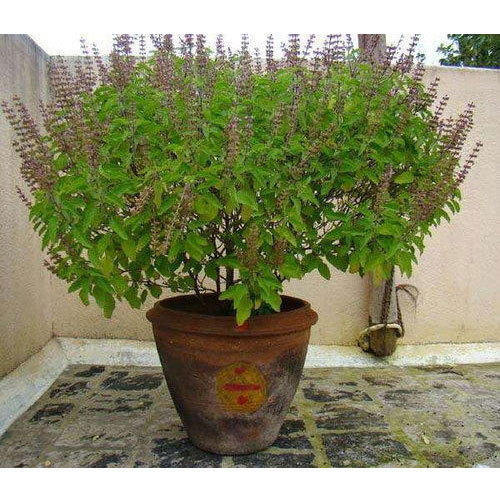 “Project is not costly. Each sampling cost Rs 15 and the fund was provided from the Prisoner Welfare Fund that we have in jail. Amount withdrawn from the fund will be deposited as we have also planned business for prisoners using Tulsi,” Akhtar said.

Asked Akhtar to share the business plan, he said: “We have planned to produce 100ml pouches of brew using Tulsi. Apart from using it in prison, we will also supply it for sale in the market. This will be a good business. It will not only help deposit the amount withdrawn from the prisoner’s welfare fund but also help add something in the fund.

An insider said the plan to implement the Ayush ministry was chalked out when 103 prisoners including two former ministers got infected and jail authorities thought it proper to boost the immunity of the prisoners without losing any time with the help of brew, which has no side effect. The plants will be looked after by prisoners

The prison is spread in a 68 acre area. It has the capacity to house 3,200 prisoners comfortably. Constructed at a cost of Rs 34 crore, it has a 200-bed hospital along with an open air auditorium. Its 15 male wards can house 200 prisoners each while the two wards kept for women can hold up to 100 prisoners each.

“Sweet basil is propagated from seeds. Seeds are sown in the spring. Its bushy annual herb is about 1 m heigh. It flowers from June to September. The parts collected for the drug market are flowering shoots which are cut off several centimeters above the ground and dried either in the sun in a well ventilated space or by artificial heat and temperature not exceeding 45° C.Fresh leaves are also collected and used for culinary purposes. The essential oil is generally distilled from the fresh shoots,” Vaidya Kumar said.

Asked about characteristics and uses, Vaidya Kumar said: “Sweet basil is a bushy aromatic herb with brittle branched stem. Leaves and oval, shiny fleshy and fragile with dark green colour. Flowers are creamy white or mauve having whorls. The herb has an agreeable spicy odour and an aromatic taste.”

“In Ayurveda, tulsi is known as “Mother Medicine of Nature”, and popular for both its medicinal and spiritual properties. Within India, tulsi has been adopted into spiritual rituals and lifestyle practices that provide a vast array of health benefits that are just beginning to be confirmed by modern science. This emerging science on tulsi, which reinforces ancient Ayurvedic wisdom, suggests that tulsi is a tonic for the body, mind and spirit that offers solutions to many modern day health problems,” he added

“Tulsi is perhaps one of the best examples of Ayurveda’s holistic lifestyle approach to health. Tulsi tastes hot and bitter and is said to penetrate the deep tissues, dry tissue secretions and normalize kapha and vata. Daily consumption of tulsi is said to prevent disease, promote general health, wellbeing and longevity and assist in dealing with the stresses of daily life.  In addition to these health-promoting properties, tulsi is recommended as a treatment for a range of conditions including anxiety, cough, asthma, diarrhea, fever, dysentery, arthritis, eye diseases, indigestion, hiccups, vomiting, gastric, cardiac and genitourinary disorders, back pain, skin diseases,” he, who is also principal of Suryamukhi Dinesh Ayurved Medical College and Hospital in state capital, further added. 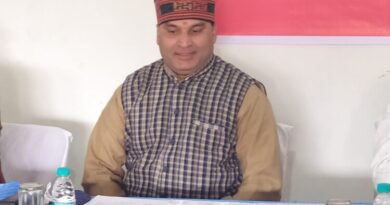 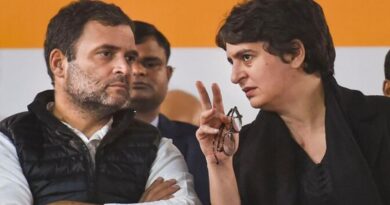 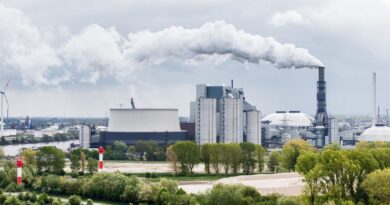