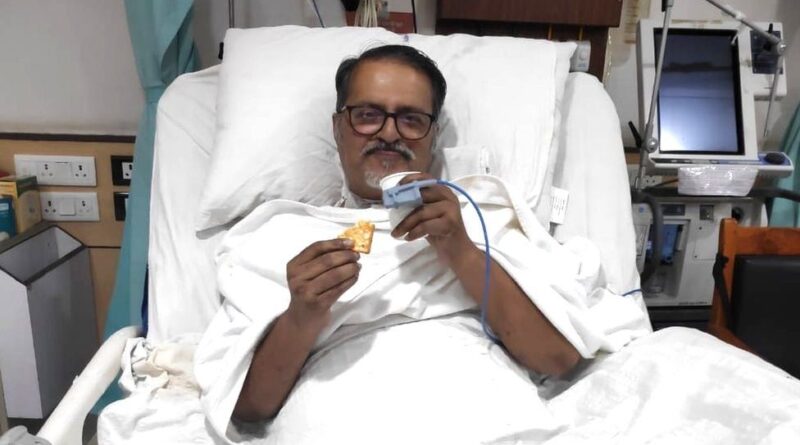 Ranchi, Rajkumar : Though second wave of corona pandemic is getting stronger but as far as severity is concerned presently, only two are on ventilator while remaining other recovering without ventilators.

Data available with government suggests, out of 5244 corona patients identified till April 4, 3800 are in home quarantine while 1444 are admitted in different hospitals. Out of 1444 in hospitals, 905 are in government run hospitals. 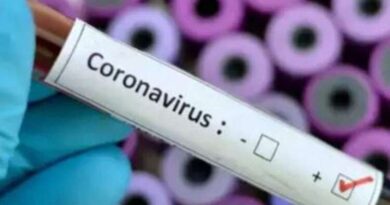 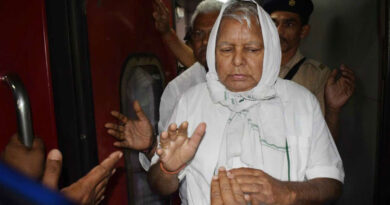 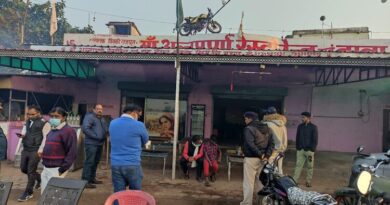 January 28, 2021 sanjeev Kumar Comments Off on R’ Day brings glee to a child from Garhwa enslaved in MP