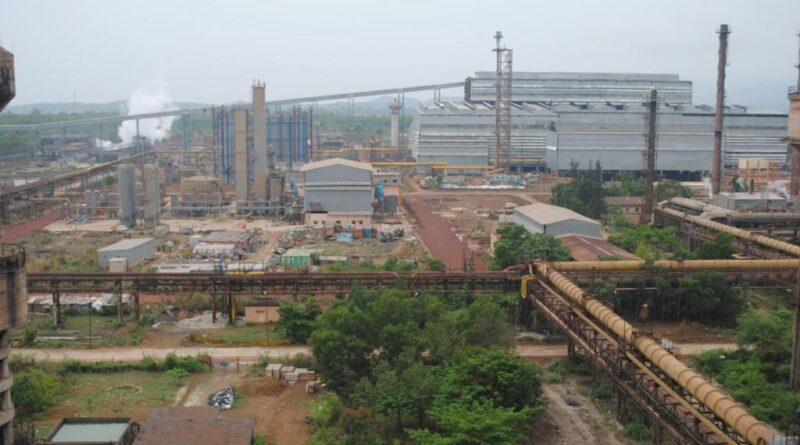 Ranchi: Member of Parliament (Rajya Sabha) Shri Mahesh Poddar has suggested to use overburden from open cast coal mines and slag discharged from steel plants of Jharkhand for road construction. Shri Poddar has made this request by writing separate letters to the Union Minister for Road Construction and Highways Shri Nitin Gadkari and Jharkhand Chief Minister Shri Hemant Soren.
In a letter to Union Minister Shri Gadkari, MP Shri Poddar has said that if the overburden from coal mines in Jharkhand is used in road construction, it can benefit the state and the country in two ways. On the one hand, the general public will get relief from the pollution caused by overburden, on the other hand the coal companies will also be free from the worry of overburden disposal. There is every possibility that overburden use of coal mines in the construction of national highways can significantly enhance the quality of roads. Shri Poddar has urged to direct the concerned departments and agencies for the use of overburden of coal mines in the construction of National Highways.
Similarly, in a letter addressed to Chief Minister of Jharkhand Shri Hemant Soren, Hon’ble Rajya Sabha Member Shri Poddar said that the slag from steel plants of Jharkhand can be very useful in the construction of quality roads in the state. So many roads are being built in the state and they are going to be built in future also if this slag is used in them, then the roads will become strong. The waste slag being dumped will be put to good use and people will also get relief from pollution.
The dust particles keep flying continuously from the slag dump, causing air pollution. Sometimes water is sprinkled on the slag dumps by the steel plants management, but it does not control the pollution much. It has also been learned that some steel plants are getting less space in their premises, so they are dumping slag by seeing the empty space outside their premises. New steel plants are being set up in the state. If there are clear guidelines then the process will be simple. The state government has given iron ore to the steel plants, so I believe that it is the right of the state government to give such instructions.
Shri Mahesh Poddar said that it should be made mandatory for the steel plants of the state to provide free slag for road construction. Similarly, government instructions can be given to the agencies and contractors engaged in road construction to use slag from steel plants in road construction. If necessary, meet with the road construction agencies and steel plant management to assess and review the availability of slag coming out of the steel plant and its utility in road construction. 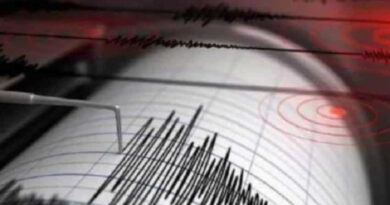 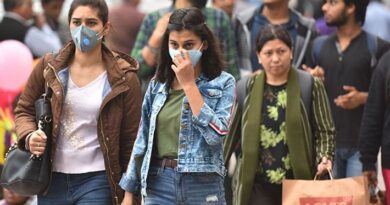