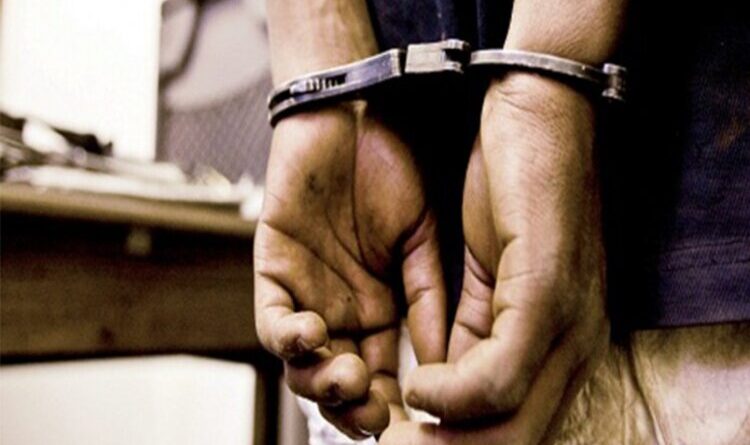 Ranchi/Raj Kumar: Police arrested the shooter along with his associate who had shot dead Mukesh Kumar Jalan on February 6 this year near the office of Pragati Club under Sukhdeonagar police station area in the heart of the state capital. Arresting took place from Chatakpur under Ratu police station area on Sunday night after police got a tip of about their movement. Those arrested included Shani Sao alias Thathera and Suman Sao alias Chadda. Two bikes they had used for committing the crime were seized from their possession.Senior superintendent of police Surendra Kumar Jha informed this in a press conference saying four have already been arrested in this connection.“They were at large while four involved in the incident including Vikas Kumar Sao alias Bablu, Raja Kumar, Rohit Kumar and Prince Kumar, were already arrested and sent in judicial custody.

With their arresting all those involved in the murder are behind bar,” SSP Jha said. Asked the reason behind the crime, Jha said they said they shot Jalan in order to loot him but we interrogate further and for this we are praying for remand.Jalan, a finance company worker, was on way to him in the night when fire was opened on him from close range. As his family members came to know about the incident they rushed to the spot hardly half a kilometer from the place of occurrence. He was taken to Rajendra Institute of Medical Sciences for treatment but doctor declared him brought dead.The incident had rocked the city and people in the locality had raised finger on the law and order of the state capital during new government. 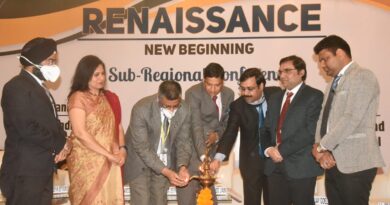 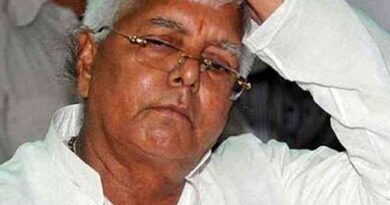 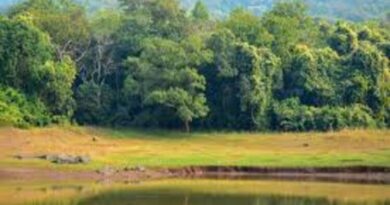 Jharkhand gives us a message to remain associated with nature

November 8, 2020 Avnis Kumar Comments Off on Jharkhand gives us a message to remain associated with nature