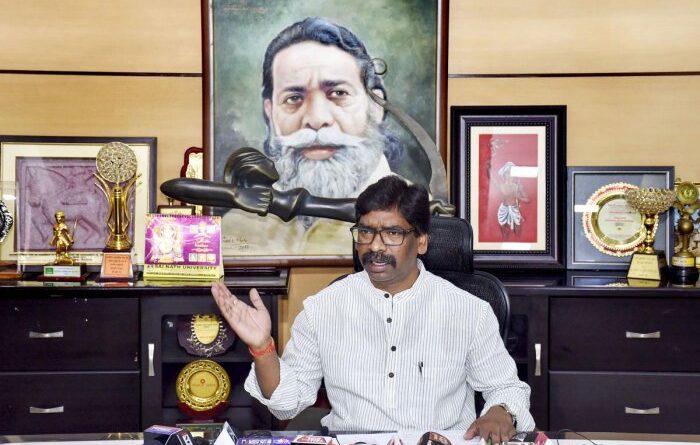 RAJ KUMAR-Ranchi  : Jharkhand government will soon launch a new industrial and investment policy to boost industrial growth and create jobs in the post lockdown period. In that regard, chief minister Hemant Soren on Saturday chaired the first stakeholders meeting to deliberate on the draft of the Jharkhand Industrial and Investment Promotion Policy 2021 at a formal ceremony at Taj Mahal hotel in New Delhi.

Soren assured potential investors of a red-carpet welcome if they pumped funds in Jharkhand. On the need for a fresh policy, he said, “Covid-19 has created a crisis in industrial output and adversely affected the value chains. The more I travel to the interior areas and the more I interact with the people there, I get the feeling that the industrial sector needs some help to overcome the strain caused by an extended and unplanned lockdown. For a revamped industrial growth, there is a need for a fresh relook at the policies to create jobs at a faster pace as well as generate revenues for the state. Hence, we are coming up with a renewed policy for investment promotion for which we are here to collect your feedback.” 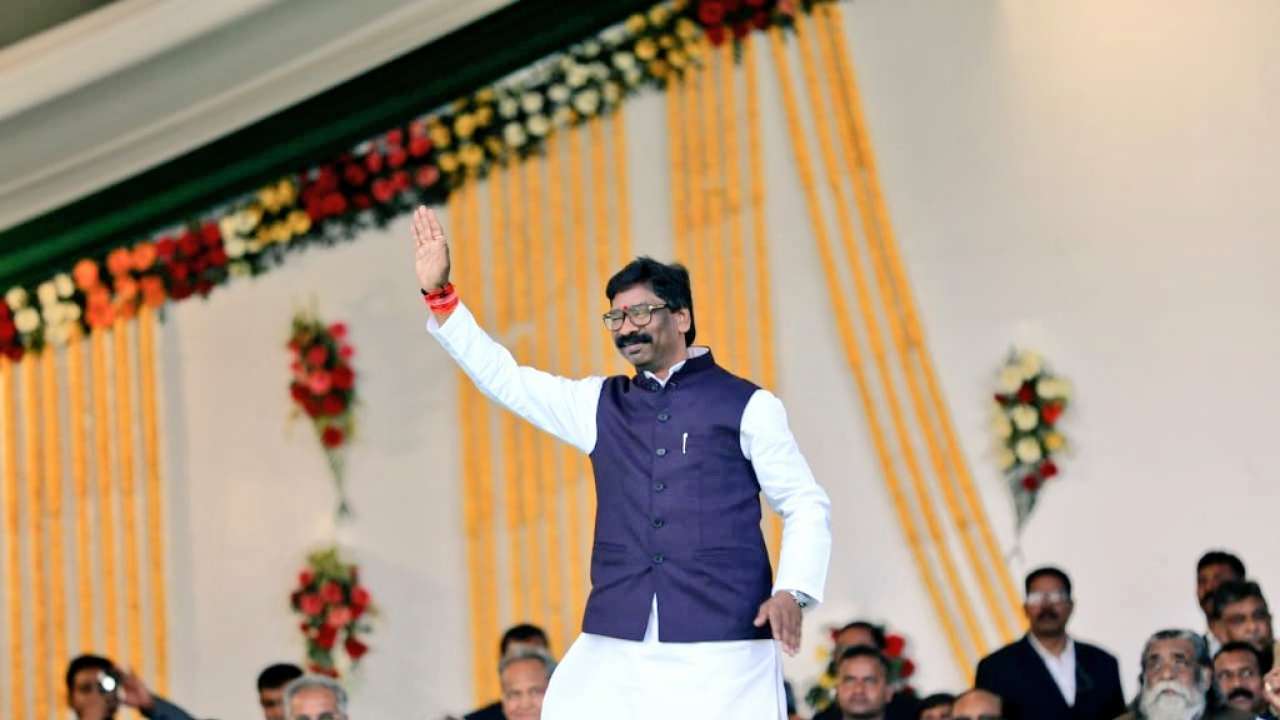 Soren added that the reason they chose to elicit feedback from the stakeholders during the drafting stages of the policy is to make it more robust and industry friendly. “Stakeholders should have a say in any policy that is meant for them. So rather than coming to you all after drafting the policy, we are here to collect your feedback on ways we should shape your policies,” he said, assuring industry representatives all round support if they invest in Jharkhand.

Chief secretary Sukhdev Singh cited that unlike earlier times, political instability wasn’t an issue anymore and that Jharkhand is now only waiting to expand its horizon. “Yes, we faced problems due to political instability for about a decade and half but that is passé now. Today, we have a stable government in the state which offers a plethora of opportunities and easily available resources required to press the growth button,” he said.

She also gave a brief overview of the key incentives offered in the policy including the Anchor Unit Subsidy, Early Bird Subsidy and Incentives on VAT/ GST. 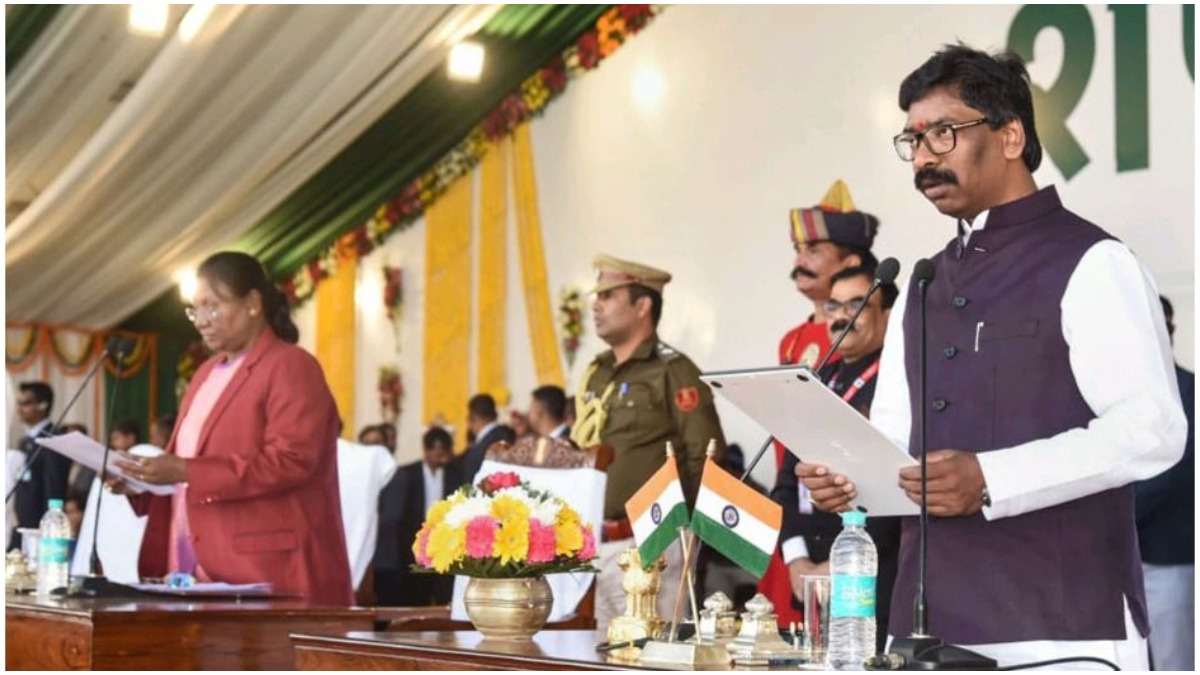 “The focus of the new policy is to generate five lakh jobs and seek investment in tune of Rs 1 lakh crores in next five years. We are treating this policy as a pathway for Jharkhand’s economic revival post the covid-19 pandemic,” he said, adding that under the new policy, they are proposing to set up different bodies, revival of sick units, asset reconstruction, and investment promotion.

State industries department also signed MoUs with Federation of Indian Chambers of Commerce and Industries (FICCI) and Flipkart Internet Private Limited. As per the release, Flipkart and its group companies will work towards infrastructure and industrial development, including social development.

As per the MoU, Flipkart will operate Flipkart fulfilment centre and facility hubs across the state, creating about three thousand direct and indirect jobs. The Jharkhand government will facilitate the new investment and ongoing investment operations of the Flipkart Group within the state, which will strengthen the Ease of doing business.

The government of Jharkhand will help Flipkart to invest with various departments through a single-window system. Flipkart will partner with the government and empower all the logistics and warehousing policies related to e-commerce to provide a favourable business environment to the sector to encourage startups and small to medium enterprises.

FICCI on the other hand has been roped for technical expertise to the state for investment promotion. 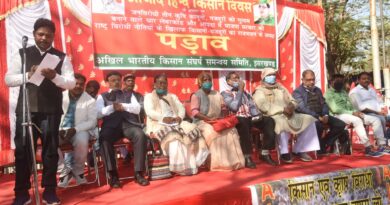 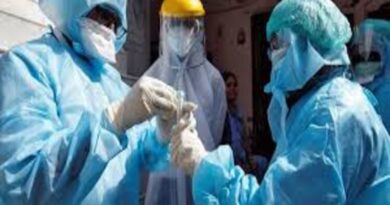 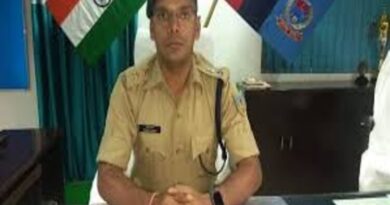