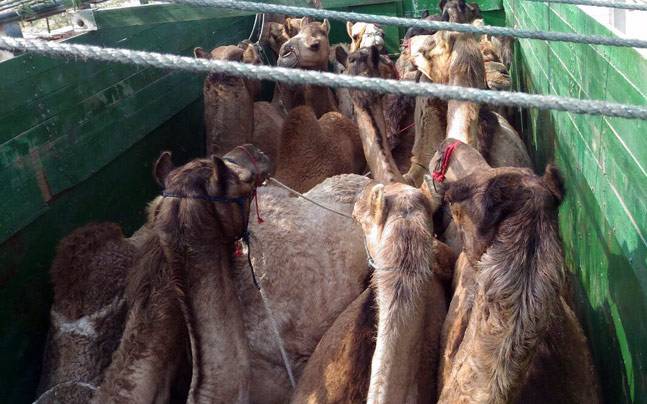 Pakur forest department had rescued 29 camels in first week of February being smuggled to Malda of West Bengal from Haryana in three trucks on two different days. Five of them were found dead in trucks while two succumbed to illness three days later in Pakur after rescued.

Ranger Anil Kumar Singh of forest department on Friday said that 15 days quarantined period of these rescued camel completed on Thursday.” So now we have started process of shifting them to People For Animals (PFA)(rescue camels shelter) , Sirohi Rajasthan from Pakur. We have sought permission for it.

Forest official said all 22 camels were found sick when they were rescued from smugglers. Vaterinary doctor of Animal husbandry department had on February 10 administered vaccination them for safety from Foot and Mouth Disease (FMD)which is considered highly contagious virus and sent on 15 days quarantine.

“ After FMD vaccination 15 days quarantine to camels was necessary as there was infection danger not only other animals but also human being”, said district veterinary doctor Kalimuddin Ansari on Friday.

An official of forest department said that as per animal husbandry department doctors all camels have recovered health and now in position to be shifted Siroh Shelter Rajasthan. Forest department has been facing massive problem in their care for last one month. Especially arranging fodder and water have become big problem.

Due to tight security on inter-state GT Road (National Highway-2) cattle smugglers have made Pakur safe heaven for transporting cows and camel to West Bengal from Rajsthan, Haryana and Bihar. Pakur police and forest department have seized camels and cows in large numbers in recent past. Official said camels are supplied to Bangladesh from West Bengal. 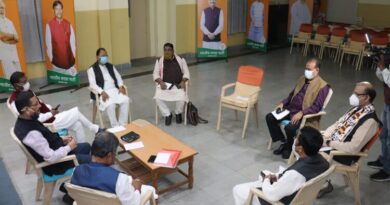 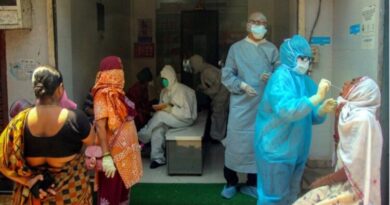 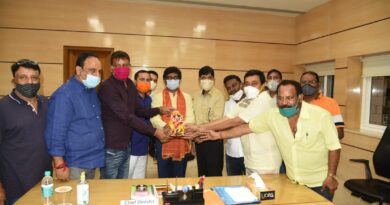