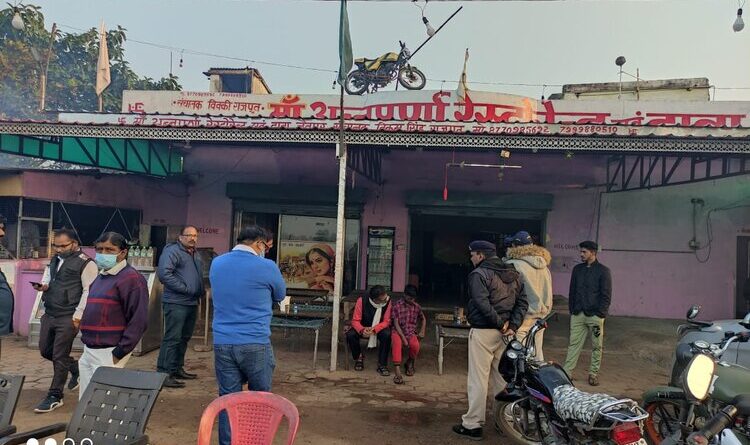 Garhwa: On this January 26, a 14-year old boy, who hails from a village under Garhwa police station area, rescued from a dhaba (road side eatery) in Hoshagabad district, Madhya Pradesh. Activist from an NGO Bachpan Bachao Andolan(BBA), in a joint rescue operation with Madhya Pradesh, liberated the child receiving intelligence from its team in Jharkhand. The child was said to be missing for almost last two years from the house of a doctor-couple’s relative in Patna in May 2019. Sitaram Oraon, an acquaintance of the child’s family had allegedly lured his mother to get 2500 Rupees a month in lieu of the services rendered by him as a domestic help. After few days of his work in Patna, the child victim’s mother was informed that her son had gone missing.

In January 2020, the aggrieve parents had approached Child Welfare Committee (CWC) Garhwa with a prayer to help them in tracing their missing child. In turn, the CWC had intimated law enforcement agencies, including Garhwa police, so as to get justice to the child victims, in terms of his recovery. Perhaps no one paid heed to that- Says our sources.

After getting the information of this missing child in February 2020, an activist from BBA had also requested Garhwa police in writing to intervene into the matter reaching out to the child victim’s family. ‘Upon receipt of the complaint regarding a missing child, an FIR should be registered forthwith” Supreme Court has ordered this in a PIL filed by BBA. WCD ministry has also issued an SOP for the cases of missing children, in view of this order and the JJ Act so as to ensure effective law enforcement in such cases.

Fortunately, BBA and CWC received a clue of the child victim’s whereabouts at Annapurna Hotel under Dolaria police station, Hoshangabad, Madhya Pradesh. Working hand in hand with CWC, BBA activists, with the help of MP police, rescued the child victim by the evening of this Republic Day. An FIR has been lodged with Dolaria police station in MP against the employer under relevant section of laws on Child Labour, JJ Act, Atrocities against SC & ST, Bonded labour on complaint given by a BBA Activist in MP. And, the child is under the protection of child protection mechanism at Hoshangabad in MP.

Not a single penny was given to the child in lieu of his work, he was forced to work from 4.30 am till 12 am every day and was also tortured mentally and physically. The child victim has shared in his statement right after the rescue. ‘It’s a splendid achievement of my team and it could not have been possible so fast without compassionate act of CWC Garhwa and the commitment of MP police towards ensuring well- being of our vulnerable children. It’s not an end of our effort; we’ll stand with this case till its finality, so as to ensure access to justice to the child victim with appropriate rehabilitation’- Says Manish Sharma, a senior activist from BBA New Delhi. A few days back only, Nobel Peace Laureate Kailash Satyarthi had admired Jharkhand’s CM Hemant Soren for his prompt action in rescuing a girl child alleged to be trafficked from West Singhbhum and had assured to work together towards curbing the menace of trafficking from the state. 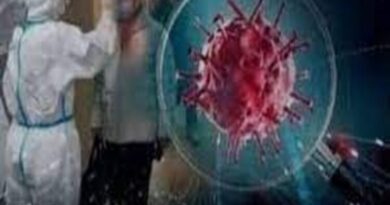 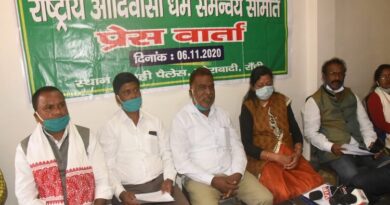 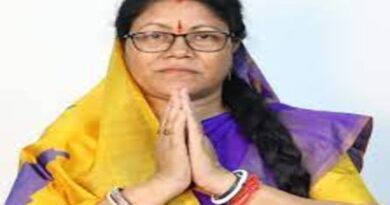