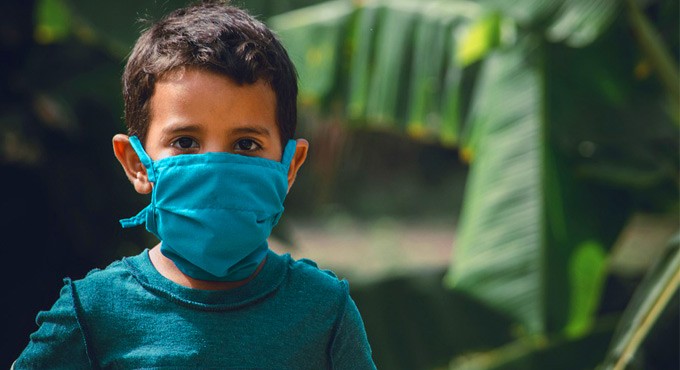 New Delhi, July 9th (India Science Wire): Multisystem inflammatory syndrome in children (MIS-C), affects a few children who have been infected with COVID19. Several body organs, including the heart, lungs, kidneys, brain, skin, eyes, or gastrointestinal organs, become inflamed, threatening the child’s life. With medical care, many are cured. Yet, the mechanisms by which the conduction results have remained a mystery until now.

The study led by Masschusetts General Hospital for Children (MGHfC) and Brigham and Women’s Hospital,Boston,USA, has revealed the critical mechanism that triggers the onset of Multisystem Inflammatory Syndrome in children.  The research, published in the prestigious Journal of Clinical Investigation says that the SARS-CoV-2 virus travels from the respiratory pathway to the gut and lurks there before entering the bloodstream to reach various parts of the body.

Although it occurs only in one percent of the children and adolescents afflicted with SARS-CoV-2 infections, the rare condition, the Multisystem Inflammatory Syndrome in Children (MIS-C), is a post-covid-19 severe complication, at times fatal.

Puzzlingly, the condition suddenly erupts post-infection when the patients and caregiver are ready to heave a sigh of relief. The debilitating illnesses occurs at times, several weeks after testing negative. However, the inflammation is caused by the SARS-CoV-2 virus, which somehow remains hidden and stealthily raises its head once again.

Researchers have found that the virus can hide and remain in the gut long after an initial COVID-19 infection is cleared in the respiratory tract. From the stomach, it spreads into the bloodstream, instigating infection and inflammation in various parts of the body, eventually threatening the child’s life.

The syndrome can occur several weeks after initial infection. Initially, the child experiences symptoms include high fever, abdominal pain, vomiting, diarrhea, rashes and extreme fatigue. Once the infection spreads out from the gut, Child’s immune response goes overdrive to clear the virus from various systems to which it has spread. The hyper-inflammatory response and “cytokine storm” put the life of the young patient under threat.

Early in the pandemic, other researchers had found that the virus migrates to the gut and can infect it. Thus, often the stool of the infected was found to contain virus particles.  This means if the virus is waiting in the gut long after primary recovery, then the excreta must have virus particles.

To test this hypothesis, the researchers collected the stool samples of the MIS-C affected children. “We realized that 95 percent of the children with MIS-C had SARS-CoV-2 viral particles in their stool, but no or low levels of particles in their noses or throats,” says Yonker, lead author of the paper.

The team hypothesized that SARS-CoV-2 viral particles linger in the gastrointestinal tract of children and then move into the bloodstream. This then leads to the hyper-inflammatory immune response characteristic of MIS-C.  The inner side of the gut is lined with a particular type of cells called gut epithelial cells. The epithelial gut cells have small spaces near the junctions where one cell meets the other. These gaps are the doorway for the transport of products of digestion such as glucose and amino acids from the gut epithelial cells lining the small intestine into the blood.

It was known earlier that big macro-molecule like gluten can seep through the small gaps between the epithelial cells into the bloodstream. The researchers speculated that the virus wiggles the same way into the bloodstream. They later found out that the patients’ blood samples clearly showed the presence of the virus. “This is the first study showing viral particles in the blood of MIS-C coinciding with the hyper-inflammatory response,” says Yonker.

Co-senior author Alessio Fasano, MD, head of MGHfC’s Division of Pediatric Gastroenterology and Nutrition,  an expert on the mechanics of intestinal immune responses to pathogens, came with an idea to stop the seepage of the virus from the guts into the bloodstream.

In 2000, Fasano and his team at the University of Maryland School of Medicine discovered that zonulin, a protein, regulates intestinal permeability by opening the tight junctions between gut epithelial cells in the small intestine. If one can block the zonulin, the gate will be shut for the virus to ooze into the bloodstream. The MIS-C syndrome can be averted.

Celiac disease is caused by gluten seeping into the blood from the gut. In the early 2000s, Fasano developed larazotide acetate to work as a zonulin blocker to shut the gaps between the gut epithelial cell to prevent gluten from transporting across. This provided a clue.

“Our hypothesis was that larazotide would reduce the hyper-inflammatory by closing the tight junctions and preventing the large spike proteins of the SARS-CoV-2 virus from entering the bloodstream,” says Fasano. The researchers measured high levels of SARS-CoV-2 virus in the stools and high levels of zonulin in the blood of children with MIS-C. This suggested that the SARS-CoV-2 was tunneled through the gaps between the gut cells into the blood.

The immune response in MIS-C is consistent with superantigenic activation of the blocking of the passage of the virus across the cell gap. “The large spike protein–the superantigen–basically holds onto a T-cell and makes it fire off a continuous immune response,” says Yonker 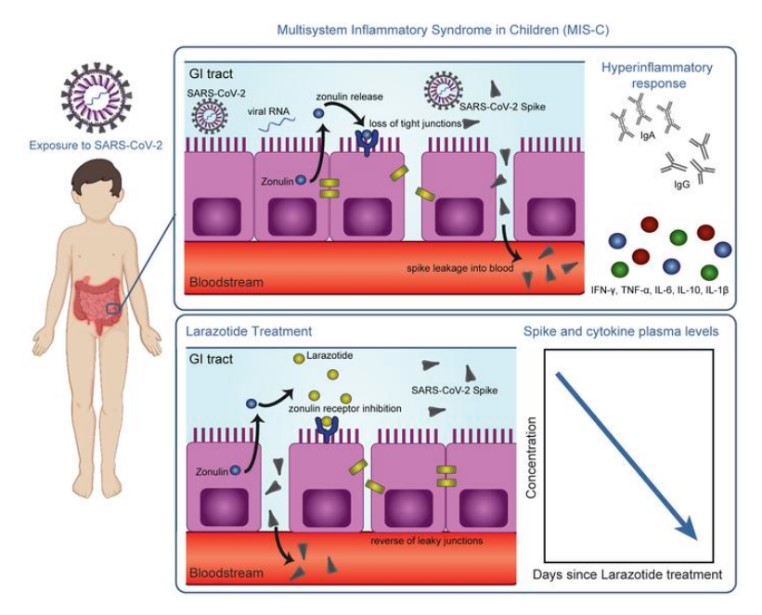 MIS-C cases are increasing in India, and Sir Ganga Ram Hospital, Delhi, has also geared up to tackle it. After a successful trial in the USA, the researchers are now hoping to conduct tests in India. Dr Dhiren Gupta, Covid Specialist and Pediatric Pulmonologist and Intensivist, Senior Consultant at Sir Ganga Ram Hospital, said that almost 70 percent of these MIS-C patients require ICU bed. “Last year, we also had MIS-C cases, but this time the cases are much higher. At Ganga Ram, we have seen as many as 10 cases in 24 hours. We have transformed one of the acute COVID wards into an MIS-C ward,” he said.

“We need to increase the testing among children,” says Dr Ajay Gambir, Member, Delhi Medical Council. Only a handful of children and young below 18 are tested for COVID19. While pointing out at this stage that tertiary care is not the paramount need, Dr Gambir says, “We need to improve the primary and secondary care for children under 18 for COVID19; We need customized pulse oximeter for kids as the oximeters used for adults have a different interface.”

(*This article is contributed by a freelance journalist.) 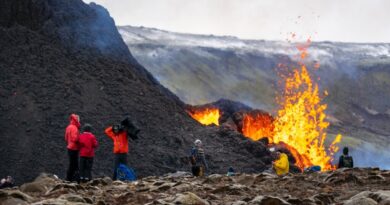 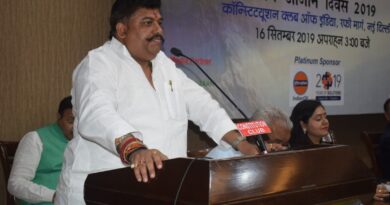 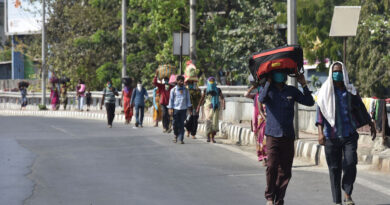