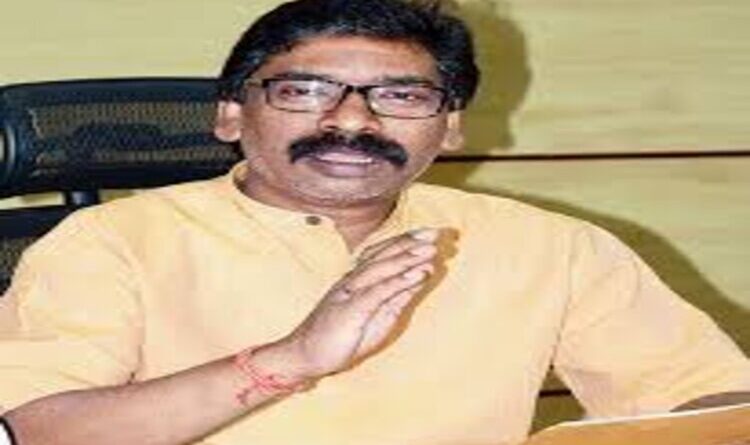 Ranchi/Raj Kumar: Chief minister Hemant Soren on Friday announced of convening a special assembly session before statehood day on November 15 to pass a resolution in favour of a separate Sarna code ahead of 2021 nationwide census. Soren’s announcement coming before the upcoming bypolls in Dumka and Bermo holds significance in view of consolidating tribal voters ahead of the election on November 3. Of the two seats, Dumka, a seat reserved for scheduled tribe and considered as a JMM bastion is a prestige seat for the party.

Addressing a press conference in Dumka, Hemant said, “I too am equally concerned for the Sarna code like several other tribals in this state who for long are struggling to get it. My government is serious about it and we have decided to convene a special assembly session very soon so that we can pass a resolution in its favour and send it to government of India by November 15, Jharkhand’s statehood day. In fact, I have also spoken with governor Droupadi Murmu in this regard and in a day or two, we are sending a formal proposal to Raj Bhavan for convening the session.” 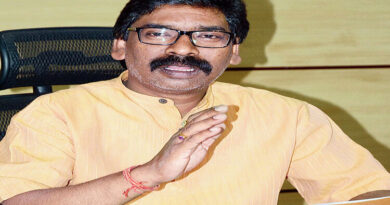 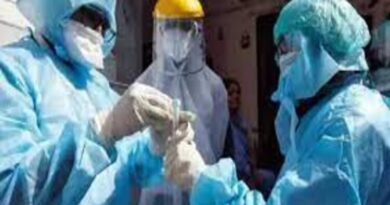