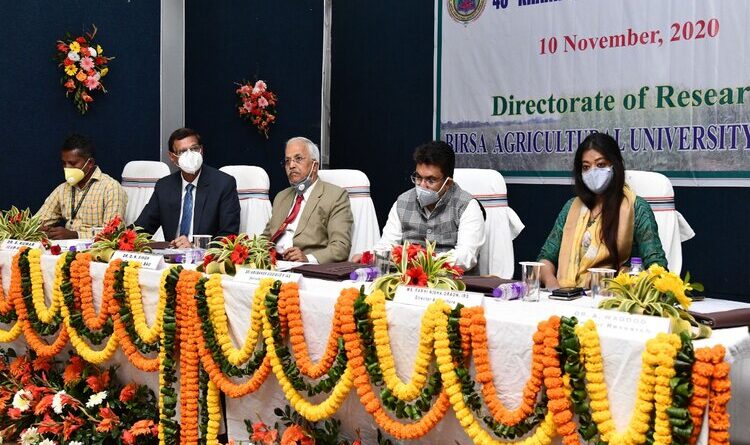 Ranchi/RAJ KUMAR : Agriculture secretary Abu Bakar Siddique on Tuesday stressed on the constitution of an expert committee for assessing the impact of government efforts and investments, scientific interventions, technology transfer programme and farmers’ efforts for development of the farm sector of the state and identifying the gaps and shortcomings in the planning and implementation process. The finding of such a committee would provide a sound roadmap for further development of the sector, he added. Addressing the Research Council meeting of Birsa Agricultural University (BAU) on Tuesday, he emphasized that farmers should be persuaded to adopt an integrated farming system, horticulture and high value crops instead of the traditional mindset of rice-wheat sequence for doubling their income. Siddikh directed the university officials to send him a combined list of recruitment proposals sent so far to JPSC so that he could speak to the Commission Chairman for expediting the recruitment process as the university was suffering from acute shortage of teachers.

He stressed that a committee be formed to suggest modifications in the existing statutes of BAU in the light of present day requirements as the statute was 3-4 decades old and its several provisions appear to have become outdated. He said BAU was part of the state government and he was hopeful that most of its present problems including CAS and 7th pay package would be solved by the end of current fiscal. Director Agriculture, Rakhi Nisha Oraon underlined the need of close coordination between BAU and department of agriculture for properly addressing the issues of farm productivity, farmers’ empowerment and climate change.

BAU Vice Chancellor Dr Onkar Nath Singh urged the scientists to devote adequate time in the research fields for accuracy in collection of data and better research outcomes. He pointed out that BAU was working with only 15 percent of sanctioned strength of faculty and teaching programme in newly established 7 colleges was being managed by contractual teachers only. He urged the Secretary Agriculture to use his good offices for expediting the recruitment process of regular teachers by JPSC, approval of Career Advancement Scheme (CAS) for teachers and implementation of 7th pay package for teachers & scientists of BAU.

Director Research Dr A Wadood said that food grains production in the state was hardly 22 lakh tones at the time of creation of Jharkhand which has increased to about 50 lakh tones as a result of sustained effort of scientists, farmers and infrastructure support by the government and the state is nearing self sufficiency on food grains front. Technological back up would be provided to farmers for replacing the upland rice with maize, pulses and finger millet etc for less risk and better economic return, he added. 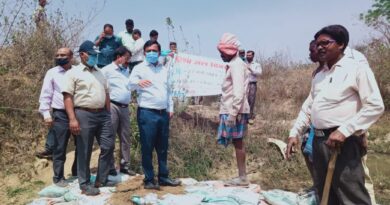 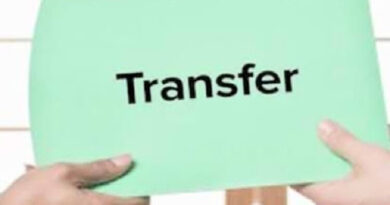