New Delhi, July 25 (India Science Wire): A pan- India mission to promote the consumption of a balanced diet in the country took off from the ground on Saturday evening with the launch of a series of initiatives to involve teachers in a big way.

India faces a problem of hunger despite abundance of vegetables, fruits, and other food items. Studies have estimated that the country produces food commodities four times the calories it consumes. Yet, many people are malnourished. The root cause of this phenomenon is attributed to a lack of nutritional awareness in all sections of society.

To spread the message of the need for a nutritionally balanced diet and to understand the importance of economically accessible local fruits and vegetables, science NGO Vijnana Bharati (Vibha) and an association of Indian scientists and technocrats working in the US and other countries abroad – Global Indian Scientists’ and Technocrats’ Forum (GIST), have launched a national campaign called Aahaar Kranti, with the motto: `Uttam Aahaar Uttam Vichaar’.

The effort is supported by the Department of Science and Technology’s Vigyan Prasar, Council of Scientific and Industrial Research (CSIR)’s Pravasi Bharatiya Academic and Scientific Sampark (Prabhass) programme and various central and state government ministries, and government agencies.

Considering that teachers, whether at schools or Aanganwadis or in the communities, are likely to be a pillar of the campaign, the main focus is to rally around the teaching community. As a step in this direction, the organisers have prepared a series of educational modules on various aspects of food and nutrition for teachers who could then disseminate the message among their students.

Union Minister of State for Education, Dr. Subhas Sarkar, released the resource material at the online function organised on Saturday evening.  He handed over copies of the material to eminent badminton guru (coach) Pullela Gopichand and Padma Priya Vumma, winner of the Government of India’s national teacher award.

During the programme, which also marked Gurupurnima celebrations, the Minister launched a series of lectures and a video-cum-script competition being organized by NGO Shiskha Shilpi for teachers. Further, he released a special edition of Vigyan Prasar’s science magazine Dream 2047 on` Aahar Kranti’ and copies of the monthly newsletter being brought out by the organization as part of the campaign.

Speaking on the occasion, the Minister stressed the importance of traditional food and locally available fruits and vegetables to ensure better nutrition and called for use of all forms of social media to get across the messages for good living.

Jayant Sahasrabuddhe, National Organizing Secretary, Vijnana Bharati, Nakul Parashar, Director, Vigyan Prasar, and  Dr. Yelloji-Rao K Mirajkar, International Convener – Global Indian Scientists and Technocrats, Forum, expressed confidence that the aspiration of Aahaar Kranti to reach each and every Indian, irrespective of age, language and socio-economic divides with a simple message – balanced nutrition leads to better physical and mental health will come true and help bring in a food revolution for better health and longevity for all, prosperous farmers and raising India’s stature as a `Vishwaguru’. 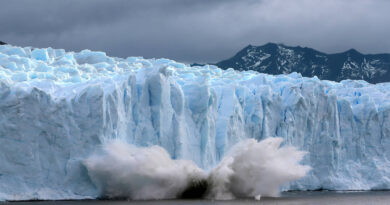 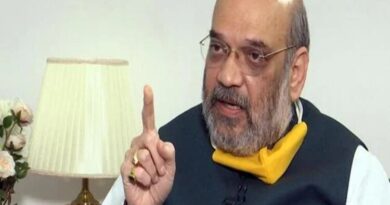 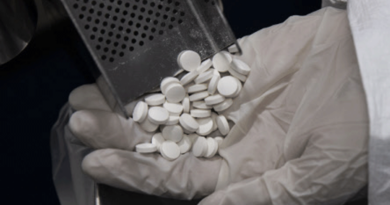