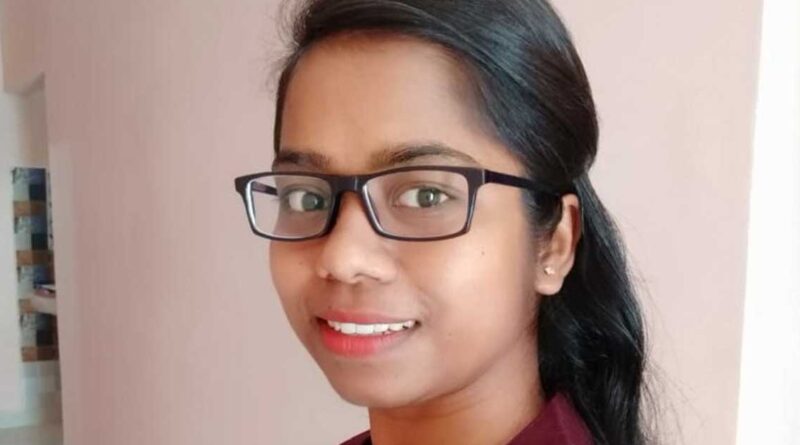 Ranchi: Voice for demand of CBI probe into sub inspector Rupa Tirkey’s un-natural death heard again in the state capital as different tribal organizations on Tuesday staged sit-in demonstration at Satyari Sarna land at Piska More and said that the probe is a must to ensure justice of tribal lady police officer who committed suicide at place of posting in Sahibganj on May 3.

Adivasi Sena president Shiva Kacchap said that the death took place in suspicious circumstances and it appears that attempt has been made to covert a case of murder into suicide. He said the probe is need of hour for the satisfaction of family members he level direct allegation of murder seeing the body condition of Tirkey who found hanging.

Pandra chief Sunil Tirkey said that if proper probe is not done then morale of the culprit will get boosted and the number of such incidents will rise in the state.

President of 22-Parha Budhwa Oraon expressed his concern over the delay in the CBI probe saying despite being a tribal chief minister in the state tribal women are not safe and sanctity and security of tribal women at stake.

Oraon said the government has been taking the incident for granted while the action in the matter required to be taken on priority basis.

Born and brought up in Ranchi, the alumnus of St Xavier’s College, Rupa was very much respected among tribal and they do not want to leave any stone unturned to mount pressure on the state government, which so far arrested batch mate of Rupa and closed the chapter.

Parents of Rupa suspect the hands of Manisha Kumari, Jyotsna Kumari and Pankaj Mishra in the incident but police say they have not found anything against them so far. Mishra is considered close to chief minister Hemant Soren and thus it is being understood that the government is trying to save him.

Earlier the tribal took out candle light procession at Nagri and staged demonstrations in the city for justice to Tirkey in Jharkhand capital. All tribal bodies are with Tirkey’s family on the issue. BJP has also made an issue. 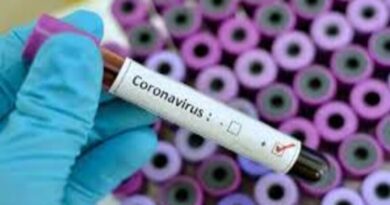 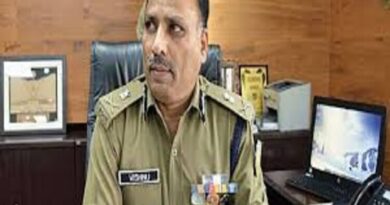 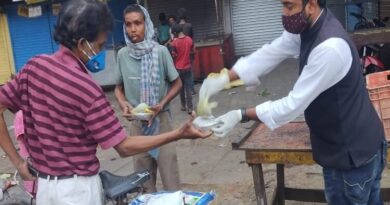